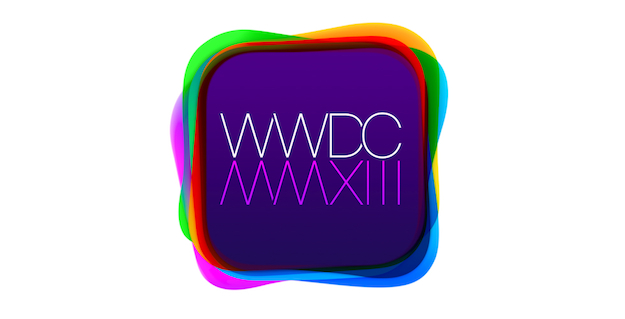 Yesterday’s keynote for the Worldwide Developer Conference (WWDC) in San Francisco was hotly anticipated, as Apple events always are. This time was no exception, and brought an announcement of the release of a new version of both iOS and OS X. Both new releases offer significant changes, particularly iOS 7, which received a major overhaul both visually and in terms of new features.

From a security perspective, there were a few features that particularly caught my eye, which I’m looking forward to seeing in the new OS versions.

It will be interesting to see how all the new features will shake out, as people begin to download the beta versions of the new operating systems. Things don’t necessarily all work quite as planned, with any new piece of software, and features sometimes get dropped between beta and final release. But we find it heartening when major security features are included in software releases, since improving security for any of us helps improve security for all of us, if it makes malware more difficult or less profitable.