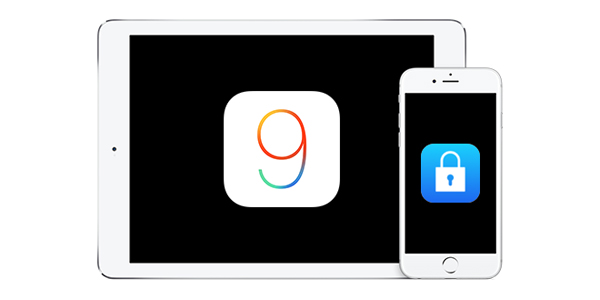 NOTE: A version of this article is now available for iOS 10. Please refer to this article instead: iOS 10 Security and Privacy Features Explained.

It’s that time again: Time to update your iOS devices to the latest version of Apple’s mobile operating system. iOS 9 brings numerous new features to your iPhone and iPad, and is compatible with all iOS devices that can run iOS 8.

If you’re getting ready to update, or even if you already updated, it’s a good idea to take a few minutes and have a look at the many security and privacy features iOS 9 offers. Some have been around for a while, and some are brand new.

When you set up an iOS device, you’re asked to create a passcode. When you upgrade the device, however, it retains your existing passcode. The passcode is the key to your device, which protects it so others can’t view your email or photos, or access your personal information.

While you can turn the passcode off (Settings > Touch ID & Passcode; or, for devices that don’t have Touch ID, Settings > Passcode), this isn’t a good idea.

In iOS 9, the default passcode is now six digits, instead of four. You could set a passcode before that was longer than the default four digits, but this feature was a bit hidden. As Apple says, this increases the security of your device; instead of there being only 10,000 combinations, there are now one million possible combinations. 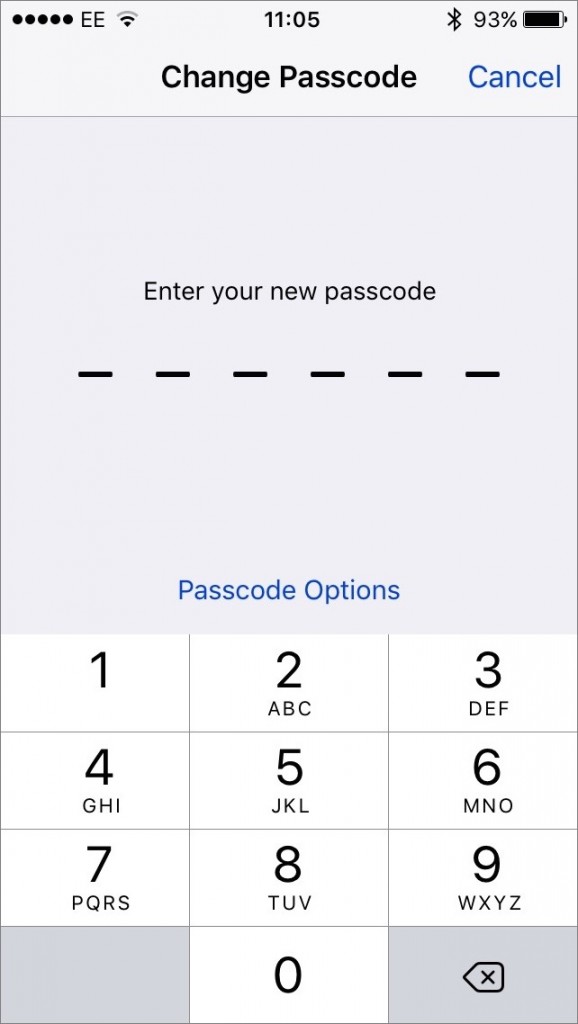 But you have other options, and they’re easy to access. Just tap “Passcode Options,” as indicated on the above screen, and you’ll be able to choose from three different types of passcode: Custom Alphanumeric Code, Custom Numeric Code, or 4-Digit Numeric Code. 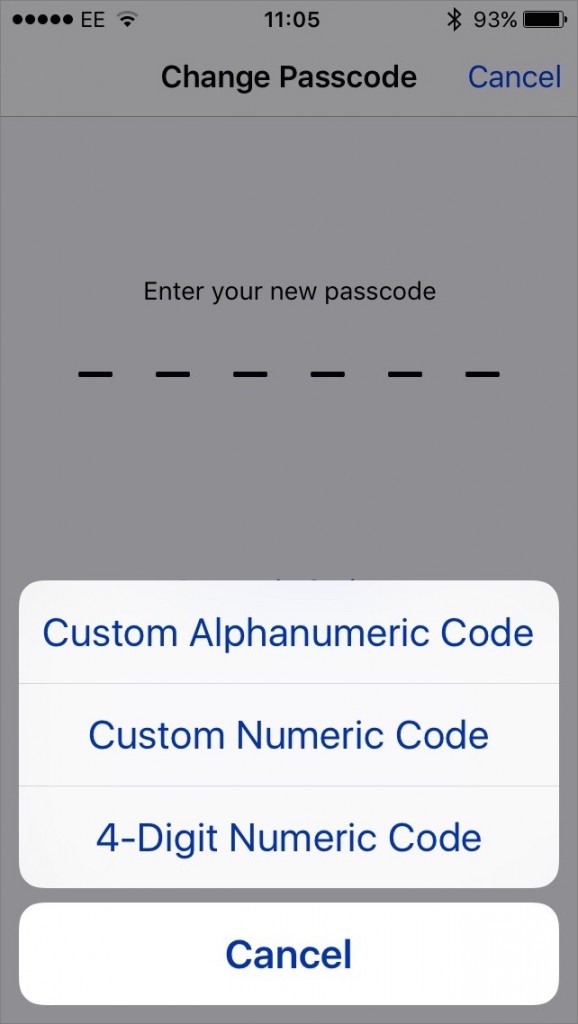 You can choose either a Custom Alphanumeric Code (any number of letters and/or digits), a Custom Numeric Code (any number of digits), or a simple 4-Digit Numeric Code, such as you used before. Tap one of these choices and follow the instructions to set up your passcode. If you’re upgrading a device, go to the Passcode settings and change your passcode to a new, longer one, for more security.

If you have an iOS device with Touch ID — the iPhone 5s or later, the iPad Air 2 or later, or the iPad mini 3 or later — then you’ll find that you rarely need to enter your passcode. In this case, it’s a good idea to use a longer passcode, since you can quickly unlock your iPhone or iPad with your thumb or finger. (Learn how to set up Touch ID.)

Apple has offered two-factor authentication for some time (here’s how you set it up), but with the release of iOS 9 and OS X El Capitan, Apple is changing the way this works. Previously, you had to save a recovery key, a long string of characters that Apple suggested you print out and store in a safe place. This presented a number of problems, however, such as people not saving it, losing it, or not being in the location where it was stored when they needed to access it.

Note that with the new Apple two-factor authentication, you should be running iOS 9 and OS X El Capitan on all your devices. So, while you may be updating to iOS 9 right away, El Capitan won’t be out until the end of the month. Found out more here. 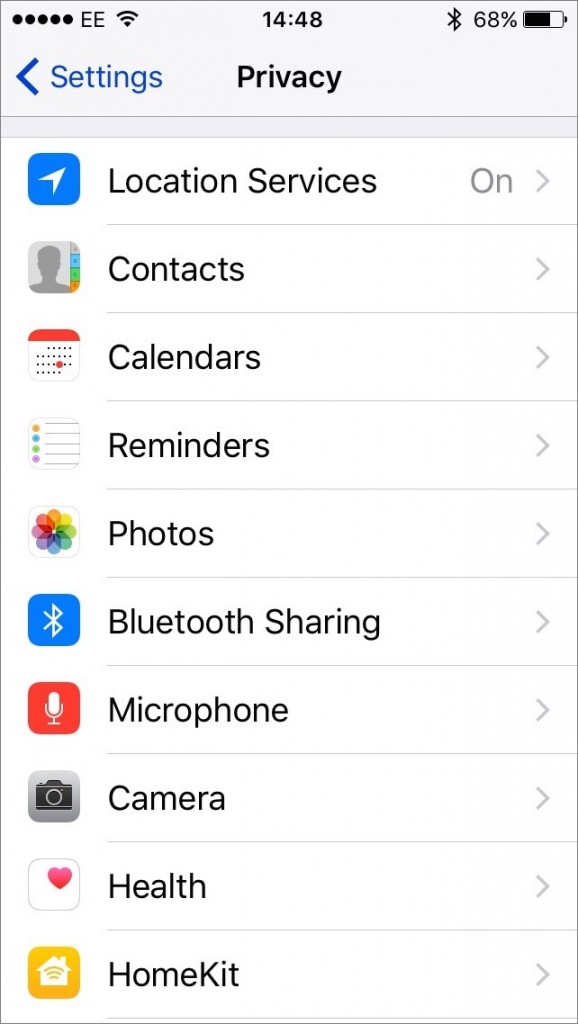 Here are some of the most useful privacy settings to check:

You’ll be alerted any time an app requests access to the above data, but it’s good to check these settings from time to time to see which apps are accessing your private information. You may find some that you would rather turn off.

There are more new security features under the hood in iOS 9. In short, these include improved VPN (virtual private network) features, secure HTTPS connections from apps to servers or websites, content blocking extensions for Safari, which can block ads to make browsing smoother and protect your privacy, and more. So, go on: Update your iOS device to iOS 9, and take advantage of Apple’s new security and privacy features.