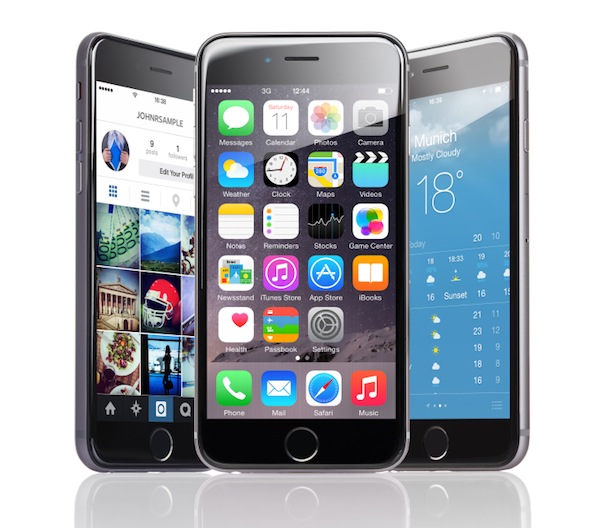 Have you got the new iPhone 6? Did you get a slim, fast iPad Air 2? Or do you still have an older model? No matter which iOS device you have, you want to have the best possible experience with that device, saving time, and getting things done smoothly.

To get the most out of your iOS device, here are four useful tips that will help you become an iOS expert, in no time!

I’ve got several iOS devices. I have an iPhone 5s (the iPhone 6 wasn’t right for me), an iPad Air 2, as well as an older iPad mini and an iPod touch. Since getting the iPhone 5s, I’ve loved the ease-of-use that Touch ID offers. If you haven’t set it up for your device, you should do so immediately, for two important reasons: it saves time, and it’s more secure. But even if you have it set up, I’ll show you how you can make Touch ID even better.

First, to set up Touch ID—if you haven’t already done so—open the Settings app, then scroll down to Touch ID & Passcode. Tap that, enter your passcode when requested, then toggle the two options, which let you use Touch ID to unlock your iPhone, and to authenticate when downloading or purchasing items from the iTunes Store and the App Store. Use both of these options and you’ll save time not having to type your passcode or your Apple ID’s password. 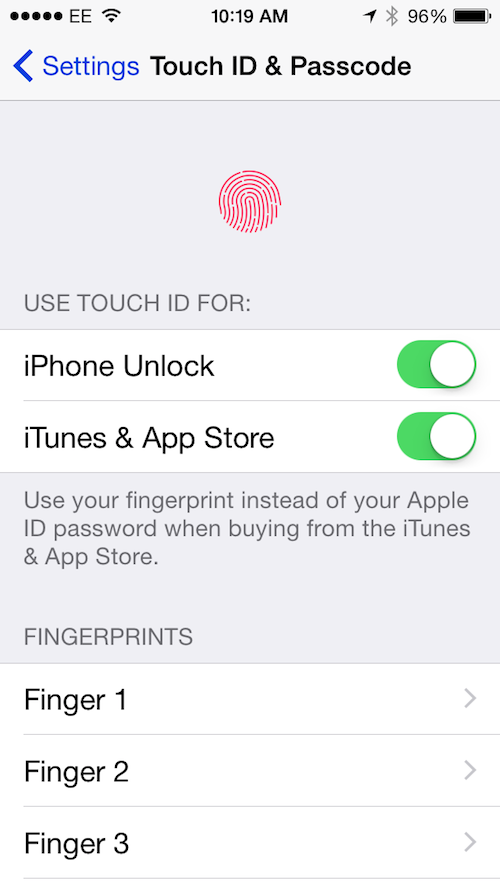 Tap Add a Fingerprint, then follow the instructions to get your iOS device to recognize this finger. This takes a couple of minutes, because the device has to learn your fingerprint from different angles. When it’s done, try out Touch ID. Turn off your iOS device, then press the home or power button to wake it up, and press your finger—the one you recorded with Touch ID—on the device. Pretty magical, isn’t it?

But let’s go further with Touch ID. How many fingerprints have you recorded? When I first started using Touch ID on my iPhone 5s, I only stored the fingerprint for my right thumb, the one I use most. But I quickly realized that wasn’t enough. When my iPhone is on my desk, it’s easier to use my first finger. And when I’ve got, say, a cup of tea in my right hand, I need to use my left hand.

You can record up to five fingerprints; I suggest you record both thumbs and both forefingers. That way, you can quickly access your device if one of your hands is busy, or if it’s not in a position where you can use your thumb. And you might want to use the fifth fingerprint slot for your spouse, partner or significant other, in case you want them to be able to use your device.

Set Up a Long Passcode

Now that you’re using Touch ID, that four-digit passcode seems pretty feeble, doesn’t it? Well, you’re not limited to just four digits. Why not set up a more secure passcode? To do this, you want to be in the Touch ID & Passcode settings, as above. Scroll down a bit, and you’ll see a toggle that says Simple Passcode. Toggle this off, enter your passcode, then enter a new passcode. 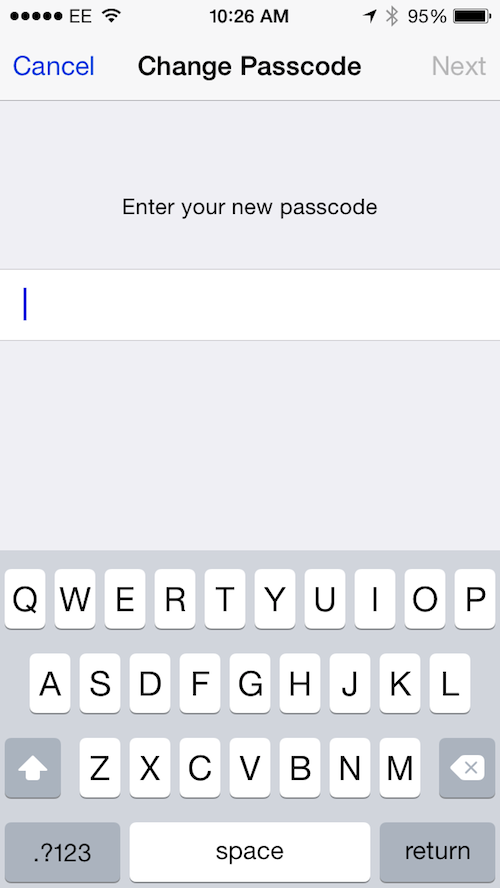 You’ll see that you can use the entire keyboard; you can create a passcode with letters and/or numbers, and one as long as you want. Don’t make it too long, but anything is better than those four digits, even four letters is much more secure (as long as it’s not an easy-to-guess word, such as the name of a child or pet).

If you’ve had your iOS device for some time now, you have probably downloaded a lot of apps. To better organize your device, it’s a good idea to put them in folders.

This is easy to do, but to best show you how it works, I’ve made a short video (see below).

Start by pressing and holding the home button until your app icons wiggle. Next, drag one app icon onto another; iOS automatically creates a folder. It even suggests a name; I accepted Productivity for the folder in the video below, but you can change that. When you’re finished, press the home button again to exit the folder, then again to stop the apps from wiggling.

To access apps in a folder, tap the folder; it opens. Then tap an app, and it launches. You can put lots of app in a folder, and they can even be on multiple “pages,” with nine apps per page. If a folder has more than one page, just swipe to see the next page.

One way I save time on my iOS devices is by dictating. I have big, clumsy thumbs, and it’s a lot faster to talk to my iPhone than to type. You can dictate in most apps, but only if you use the standard Apple keyboard. (If you’ve installed third-party keyboards, you need to switch back to the default; only Apple’s keyboard is allowed to access the microphone.)

I’ve made a video to show you how this works, below. I created a new tweet in Twitterrific on my iPhone, and I dictated a bit of text.

Tap the microphone button at the bottom of the keyboard, and you’ll see that the keyboard goes away and is replaced by a large area that shows a line. Start speaking; the line changes into waves that move as you speak, and your words are typed wherever the cursor is. When you’re finished, tap Done and the keyboard comes back; you may need to correct some typos. But speaking a text message, tweet or email can be a lot faster than typing it; just make sure to proofread it, so there are no “voice-os,” or transcription mistakes.

Here are a few tips for dictating.

You can go to a new paragraph by saying “NEW PARAGRAPH.”

Good results with dictation depend on your learning how to speak to your device. You can learn a lot more about dictation in an article I wrote for TidBITS a couple of years ago.

With these four simple tips, you can save time using your iOS devices, making it quicker and easier to work with.

What are some other time-saving tactics you use to make managing your iOS device easier? Let us know in the comments below.