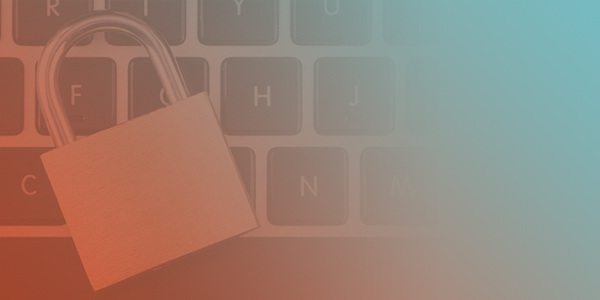 Reflecting on the security and privacy landscape of 2015, three trends stand out: there are more users, more data, and more devices than ever before, resulting in an exponential growth of threats and vulnerabilities. Furthermore, the commonly held viewpoint that Mac OS X users are immune to attacks is fading—and that’s a good thing, because it means better security protocols are being implemented.

In recent years, Apple’s share of the PC market has grown significantly. As OS X continues to increase in popularity, Mac malware is becoming more common, sophisticated, and far more stealthy than ever. In 2015, it’s safe to say that OS X is no longer the bastion of impenetrable safety that it was once perceived to be.

As was the case in 2014, data breaches—including espionage and exposure of corporate and consumer data—was a primary theme this past year. Smart device use has also seen incredible growth among adults and children, resulting in massive increases in personal data, which tends to end up in the cloud. And finally, the increasing popularity of the “Internet of Things” (IoT) means new threats are emerging as cybercriminals seek to compromise our security and privacy on all fronts.

Here is a look at the top three security threats of 2015:

Data breaches were the most prevalent threat in 2015. Hackers are targeting not just businesses and consumers, but kids too—and not all hackers are after profit, as was the case with the Ashley Madison hack. Here are a few of the biggest data breaches in 2015:

Smart device use is growing exponentially, creating controversy for families as well as opening up new risks for businesses.

Children are being given more leeway to access the Internet on both iPhones and iPads. As a result, the following issues have become a greater concern for parents:

Businesses are also dealing with more and more BYOD in the workplace, opening up the number weak links to access sensitive data. In 2015, BYOD statistics show that 74% of organizations are either already using or plan to adopt BYOD use. In terms of company size, those with 50 to 249 employees were the most likely to use personal devices at work. The result is an increase in wink security links, including:

Data privacy is a growing threat stemming from the Internet of Things, where just about everything you own is or will be connected together. This not only opens up concerns about security weak links—presenting new opportunities for cybercriminals to compromise our security and privacy—but lack of privacy for both adults and children.

All this points out an important fact: no matter what operating system you have and no matter how small or large your business is, security is no longer “nice to have,” but is a must-have tool in your arsenal. While no one solution is 100% perfect, here are four essential actions you can take right now to protect your data and your Mac: