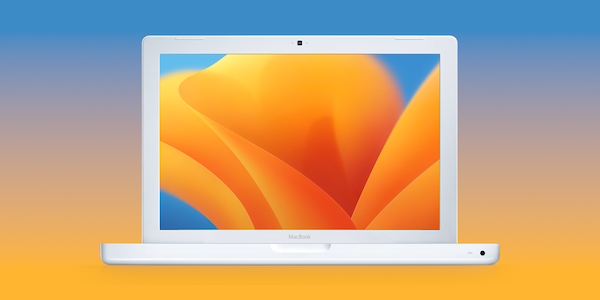 From a security standpoint, using the latest version of macOS—the Mac operating system—is essential, especially if you want to stay safe from actively exploited vulnerabilities.

However, if your Mac is several years old, there’s a good chance that the current version of macOS won’t run on your Mac; Apple drops support for Mac models that it declares to be vintage or obsolete.

If you wish to use the latest version of macOS but Apple no longer supports your Mac, the best option (in terms of speed, system stability, and the full range of Apple features) is to simply buy a new Mac. Of course, not everyone can necessarily afford to do so.

But what if there were a way to continue running the newest and safest version of macOS for much longer than Apple is willing to support your Mac model?

There is, in fact, hope for users of many old Mac models. With a bit of effort, you can use a source-available, third-party utility that makes it possible for you to run the latest macOS version on significantly older hardware, with (for the most part) relatively minimal caveats.

For now, the list of additional Macs that can run macOS Ventura, unofficially (we’ll explain what that means later), includes some much older models, as follows. In short, you can unofficially run Ventura on all 2012-or-later Macs that Apple doesn’t officially support:

If your Mac doesn’t officially or unofficially support macOS Ventura, your next best option is macOS Monterey. (Note: Apple has historically not patched all known vulnerabilities for the previous macOS version, but it’s better than running an even older macOS version.) In short, Monterey is currently the best unofficial macOS option on all 2008-through-2011 models of these product lines:

*With a processor upgrade (not for the faint of heart), the list can even include the mid-2007 iMac—a computer that is now over fifteen years old.

Over the weekend, I installed #macOS Monterey on my 15-year-old iMac, thanks to OpenCore Legacy Patcher. It works great! 🤩

Those unofficial lists look a lot better than Apple’s official support list, right? Perhaps it seems too good to be true, and to be fair, there are some known issues with certain models (see the OpenCore Legacy Patcher supported models list for details).

You might be wondering how such a thing could possibly work. In part, it uses a similar methodology to so-called “hackintosh” computers, where additional Apple drivers from previous versions of the operating system are included to make the current version of macOS work with a wider range of hardware.

Apple may not want to exert the effort to keep the latest macOS working on your old Mac hardware. (This actually makes a lot of sense, especially when you consider that Apple makes money by selling new Macs and doesn’t directly profit from macOS upgrades.) But thankfully, a handful of hobbyists are willing to pour a lot of hours into making new macOS versions work on older Macs without any support from Apple.

If you want to run macOS Ventura or Monterey but can’t due to your Mac not being officially supported, here is how to go about it:

As an aside, you can find many of the steps from this guide (and a few additional details) on the OpenCore Legacy Patcher site. But I’ll take the journey with you using my iMac (20-inch, Mid 2007, with an upgraded CPU) and add some helpful tips based on my experience. Mine is the oldest supported (er, unsupported) model, and it’s eight years older than the minimum iMac model that Apple still supports. (Note that I’m upgrading from a patched version of Catalina, but the steps below are the same regardless. The screenshot below is actually from another Mac running OS X El Capitan 10.11.6, which happens to be the final macOS version that Apple supported on my iMac, too.) 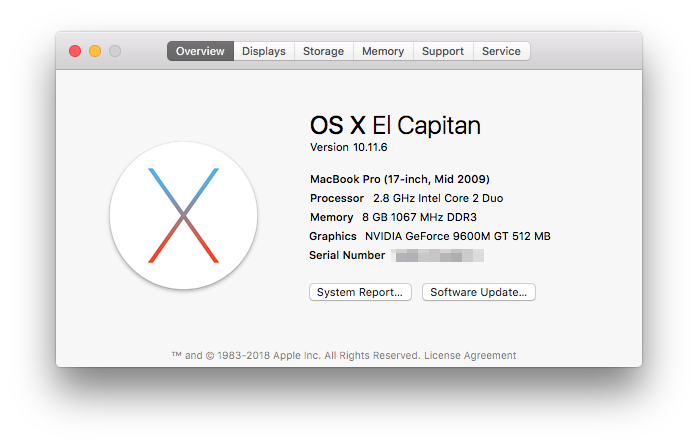 Although hardware upgrades are not usually required, you may wish to upgrade your Mac to the maximum amount of RAM and replace your hard drive with a solid state drive (SSD), assuming your Mac model is user-serviceable and you’re comfortable doing such upgrades. This will make your machine run much smoother.

Of course, it probably goes without saying, but Intego cannot provide technical support if something goes wrong. Proceed at your own risk.

Now that you’ve got everything ready to go, let’s begin!

How to install macOS Ventura or Monterey on an unsupported Mac

Note: This step-by-step guide was written for macOS Monterey, but it should still apply to macOS Ventura as well. See the section Is macOS Ventura supported? for additional details about Ventura.

Having completed all your prep work from the previous section, now you can follow this step-by-step guide to installing macOS Monterey on your unsupported Mac.

You’re all set! Your Apple-unsupported Mac is now running macOS Ventura or Monterey! 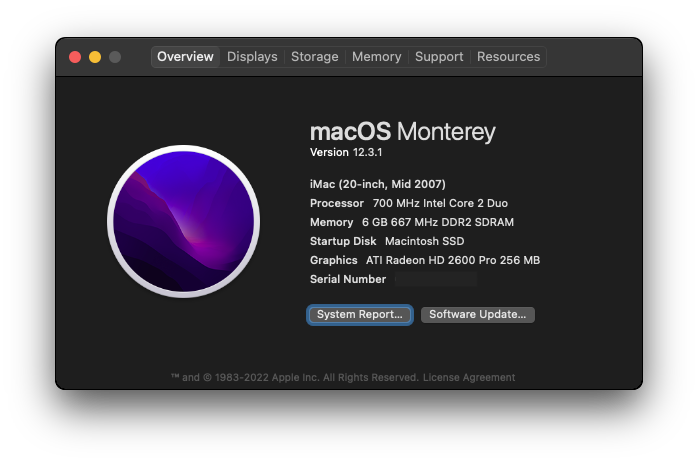 The next time there’s a minor macOS update, i.e. a new version of Ventura, here’s what to do to ensure everything goes smoothly:

Before you consider upgrading to a major new macOS version (like macOS 14, which will likely be released around October 2023), you’ll need to wait to ensure OCLP is compatible first. An update to OCLP may be required before you can safely upgrade to the next major macOS version.

If the installation was successful and you’re thrilled to be able to run the latest operating system on your old Mac hardware, consider offering to donate hardware to the OpenCore Legacy Patcher developers to help them test updates more quickly on a wider variety of older Macs.

Now that you’re using macOS Ventura or Monterey on an unsupported Mac model, here are a few more things you might like to know:

Welcome to the legacy patching community!

Congratulations! Your older Mac will now be able to keep up with the latest security updates. Although firmware updates are not included (those are model-specific, and Apple only releases them for supported Macs), your macOS will nevertheless be much more secure than it was with the old version of Mac OS X you were running before.

Every time a new macOS is released, I look forward to the next macOS patcher, as it keeps our beloved—and still more than capable—old Macs around for just a while longer.

In short, yes! At least for Mac models that Apple released in 2012 or later. Notably, macOS Ventura drops support for a significant amount of Mac hardware—which has posed a challenge for the developers of OpenCore Legacy Patcher. Because of this, the 2007–2011 models that OCLP enabled to work with Monterey are currently not supported for Ventura.

Regarding support for other models such as Mac Pros (pre-2019), and non-Metal Macs (per-2012 systems), we’re hard at work getting support ready. We’d recommend staying on macOS Monterey until we’ve added support.

No estimate can be given at this time.

Support for additional Mac models might be added later if various software can be re-engineered to make macOS Ventura work better on older hardware. In the mean time, you may wish to upgrade your older Mac to Monterey to at least get some security updates from Apple. (If you’re very adventurous and have a lot of time on your hands, you could alternatively try to run macOS Ventura on even older hardware than listed above, but you’ll likely experience some hardware issues. For example, Wi-Fi and USB may not work, and graphics rendering will be much slower than normal.)

Keep an eye on this article, or this OCLP Ventura issues GitHub page and OCLP’s Discord, for future developments.

You can download a Ventura-compatible version of OCLP from their GitHub releases page.