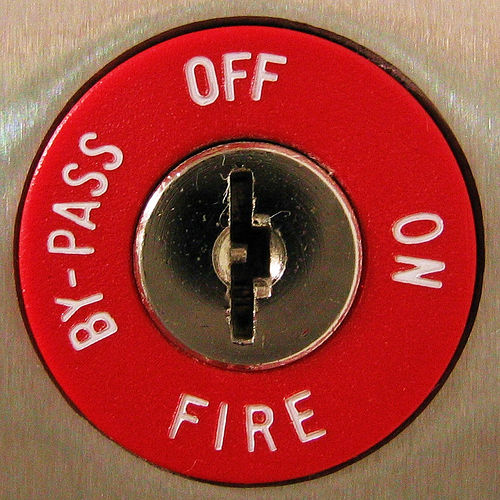 The verdict from the group of security experts is in, and they’re pleased with the “clear improvements” that have been made in iOS 7 for securing iPhone 5 against theft.

While “Find My iPhone” in iOS 6 allows users to track lost or stolen devices, and to remotely wipe them if needed, it’s not hard for thieves to bypass existing security features to get into devices and reset them to factory settings.

Activation Lock in iOS 7 makes it so thieves would need to jailbreak devices in order to bypass new security features, and then spoof the phone’s hardware UUID to install new, modified firmware without the Activation Lock feature. That’s a much higher technological hurdle to jump! And since successful jailbreaks are becoming increasingly difficult for the teams of hackers that take on the task, that jump may not be feasible for a while after people update to iOS 7.

The bottom line is, after people start updating to iOS 7, there may be a window of time when a stolen iPhone with Activation Lock may not be such a tempting target. It will be very interesting to see if that actually deters thieves, or if it simply makes theft less profitable.

You can’t seem to swing a cat lately without hitting an article about rising rates of iPhone theft. It’s not helpful that there seems to have been a lot of passcode bypass issues in iOS 6 to boot. As it turns out, many security experts with law enforcement agencies are seeking Apple’s help to stem the tide. Apple has heeded the call for assistance, and it’s brought a couple of interesting developments.

The first big announcement in this effort to curb iPhone theft is Activation Lock, set to be released with iOS 7. This feature locks a device if a thief tries to turn off “Find My iPhone” or to wipe the device, until the proper iCloud password has been entered. While this potentially limits the value of a stolen iPhone, it still leaves a fairly wide window of opportunity to get valuable information off of it, especially if a thief can bypass the passcode lock.

Now it appears the District Attorney of San Francisco is organizing an assessment of the security features of smartphones including Apple’s iPhone 5 and Samsung’s Galaxy S4. Experts from the Northern California Regional Intelligence Center are being given phones to attack as if they were thieves trying to bypass security features. Hopefully, this expanded effort to find flaws can help lead to ways to identify and remove future problems more quickly.