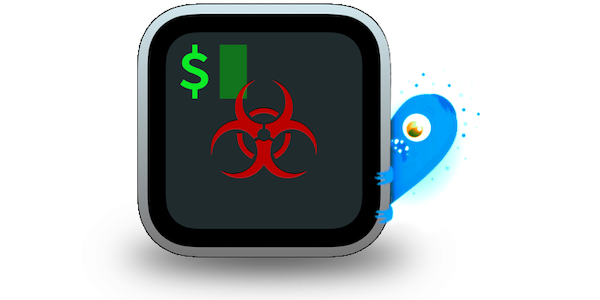 A new variety of Mac Trojan horse malware has been caught in the wild. And, surprisingly, the latest Trojan horses don’t claim to be Adobe Flash Player installers this time.

Seekers of several macOS applications—notably including iTerm2, a third-party Terminal app for Mac—may have unintentionally downloaded an OSX/ZuRu Trojan horse.

Let’s examine this recent malware, how it spread, and how to eliminate an infection.

Pan Xiaopan discovered the first in-the-wild sample of OSX/ZuRu while searching for the Mac app iTerm2 on the Chinese search engine Baidu. 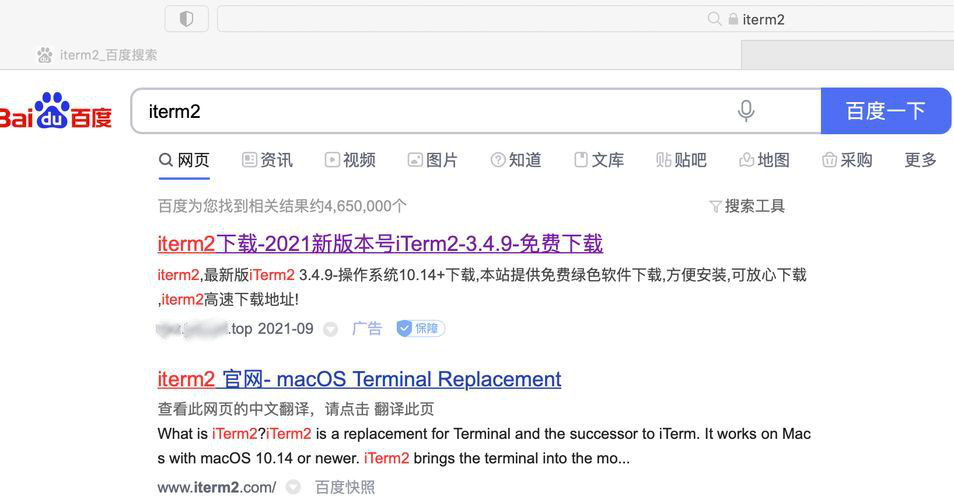 Rather than the top result being the legitimate iTerm2, the first link actually led to a malware site designed to look virtually indistinguishable from the legitimate software’s homepage. This technique of introducing malicious results into search queries is known as search engine poisoning.

Attempting to download iTerm2 from the lookalike site would instead download a disk image infected with an OSX/ZuRu Trojan horse.

The real iTerm2 site is hosted at iterm2.com, which appeared as the second result in the Baidu search. The malicious site that linked to the Trojan disk image used a very similar domain: iterm2[.]net.

Baidu has reportedly removed the fraudulent link from its search results.

What does OSX/ZuRu do to an infected Mac?

If a user is tricked into running the Trojan horse, OSX/ZuRu downloads and runs a Python script that collects various information from an infected Mac, including but not limited to:

Many of these files could contain highly sensitive information such as passwords and private keys.

The malware then attempts to exfiltrate a zip archive of this data to the server from which the Python script was downloaded.

An outbound firewall, such as Intego NetBarrier X9, can block malware from exfiltrating data from your Mac.

How can one remove or prevent OSX/ZuRu and other threats?

Given that Apple’s threat mitigation features such as notarization, Gatekeeper, XProtect, and MRT do not block many types of threats, it is evident that Apple’s own macOS protection methods are insufficient by themselves.

Following are some specific ways to identify whether a Mac may have been infected by OSX/ZuRu.

Apple has since revoked the Developer ID that was used for signing this malware. The developer name and Team ID of the revoked dev account is:

The following domains and IP address have been observed to have ties with this malware:

Any recent network traffic to or from any of these domains should be considered a possible sign of an infection.

Is OSX/ZuRu known by any other names?

For more technical details of the recent OSX/ZuRu campaign, you can read Patrick Wardle’s write-up (and Pan Xiaopan’s original write-up, in Chinese).

We discussed OSX/ZuRu on episode 206 of the Intego Mac Podcast. Be sure to follow the podcast to make sure you don’t miss any episodes! You’ll also want to subscribe to our e-mail newsletter and keep an eye here on The Mac Security Blog for the latest Apple security and privacy news.