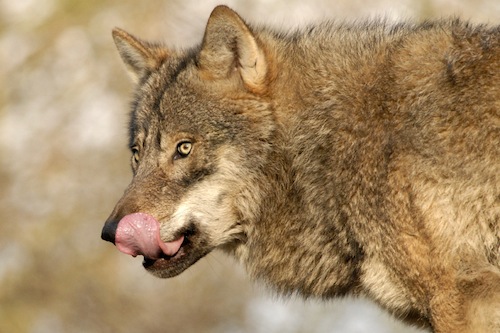 In one of my previous incarnations within the security industry, I was on the receiving end of a lot of emails from customers who were scared that they had some sort of malware. These would naturally peak every time there was a story in the news about some major malware issue – sort of like hypochondriasis of the computer. Or just good old fashioned Confirmation Bias. (Is it just me, or does this sort of thing always bring to mind the jingle from a certain ancient Tootsie Roll commercial?)

The stories people told varied from incredibly simple cases of twitchiness to full on paranoia. But I very much took that feeling of fear to heart, and am decidedly twitchy myself about news stories that try to stoke a sense of panic, because I know that somewhere out there is a person dealing with the repercussions. And I try to give you, dear readers, something to work with to empower yourself against things that are legitimately unnerving or troublesome.

So, it is with that in mind that I recently read the story of a blogger that had received a visit from law enforcements agents and blamed the incident on some fairly innocuous Google searches that had been done in computers around her house. Not to downplay the seriousness of the recent revelations about government surveillance, but the story really did not pass the sniff test. By the criteria she mentioned, I imagine tens of thousands of people would have gotten a visit from police in the days and weeks after the recent Boston bombing. And in fact, it turns out that hers was not an accurate assessment of the situation that prompted the visit.

What actually happened might still be considered a little uncomfortable for various reasons, but at least it’s not confirming our worst collective fears about mass government surveillance. The blogger’s husband’s previous employer was searching through its own network logs and saw that he had made searches that made them nervous, as he may have parted with them on less than rosy terms. So the employers called local police with a tip about their concerns, and the police paid the blogger’s house a visit to ask a few questions. And then the police quickly determined that it wasn’t worth pursuing further. The end!