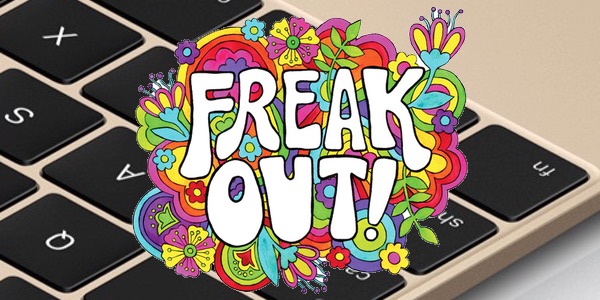 Amongst all the hullabaloo about the new Apple Watch, you might have missed that Apple has also released a patch for the FREAK vulnerability.

The problem wasn’t just limited to users of Apple devices and operating systems. For instance, last week Microsoft revealed that Windows users were also at risk from the flaw which has lain unnoticed for years.

The good news is that today Apple pushed out security update 2015-002 for OS X users, and similar patches for Apple TV and iOS.

Here’s what Apple had to say about the FREAK fix for OS X:

Impact: An attacker with a privileged network position may intercept SSL/TLS connections

We should be grateful that Apple appears to have resolved the FREAK vulnerability for its users in a relatively short amount of time.

Of course, this isn’t the only security patch included in the latest updates for OS X, iOS and Apple TV.

For instance, the latest iOS update includes a fascinating fix for a vulnerability that could have allowed hackers to remotely restart a victim’s iPhone by sending a specially-crafted SMS message.

But none of the other bugs are likely to make the same number of headlines as FREAK achieved when it was revealed earlier this month.

For once I feel I’m quite entitled to suggest that you update your computers, your smartphones and your Apple TV with the latest security patches and then… “get the freak out.” 🙂