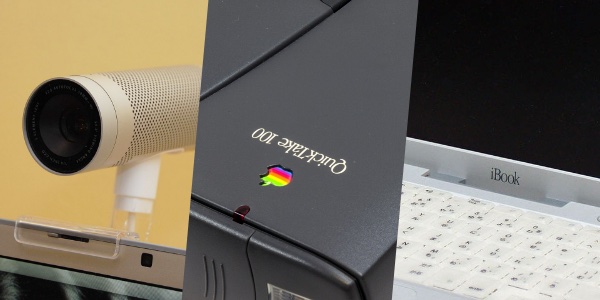 Apple owns a lot of trademarks and service marks; this “non-exhaustive list” includes dozens of them, registered over the four-and-a-half decades since the company was founded. There are iconic product names, such as iPod and iPhone; software, such as iCal and iTunes; and services, such as Apple Music and iCloud. These names are a key part of Apple’s branding, and are distinctive and memorable.

In general, trademarks are valid for ten years, and can be renewed indefinitely. However, companies need to show that the trademarks are still in use to be protected. In addition, trademarks are not blanket protection of a term or logo; they are granted for specific classes of products and services. This is why Apple Computer had to come to an agreement with Apple Corps, the Beatles’ record label, in order to start selling music. The trademark granted to Apple Computer covered computing devices and software, and, following the first lawsuit, Apple Computer agreed to not enter the music business. Over the years, and through multiple lawsuits, a final settlement was reached in 2007.

As part of Apple’s trademark portfolio, the company has reused several of these trademarks, in very different ways. Here are three such examples.

Most Apple users probably don’t know that the company released one of the first digital cameras for consumers back in 1994. With a then-impressive resolution of 640×480 pixels (about 0.3 megapixel), the QuickTake 100 cost $749. Later models were released costing $700 and $600. 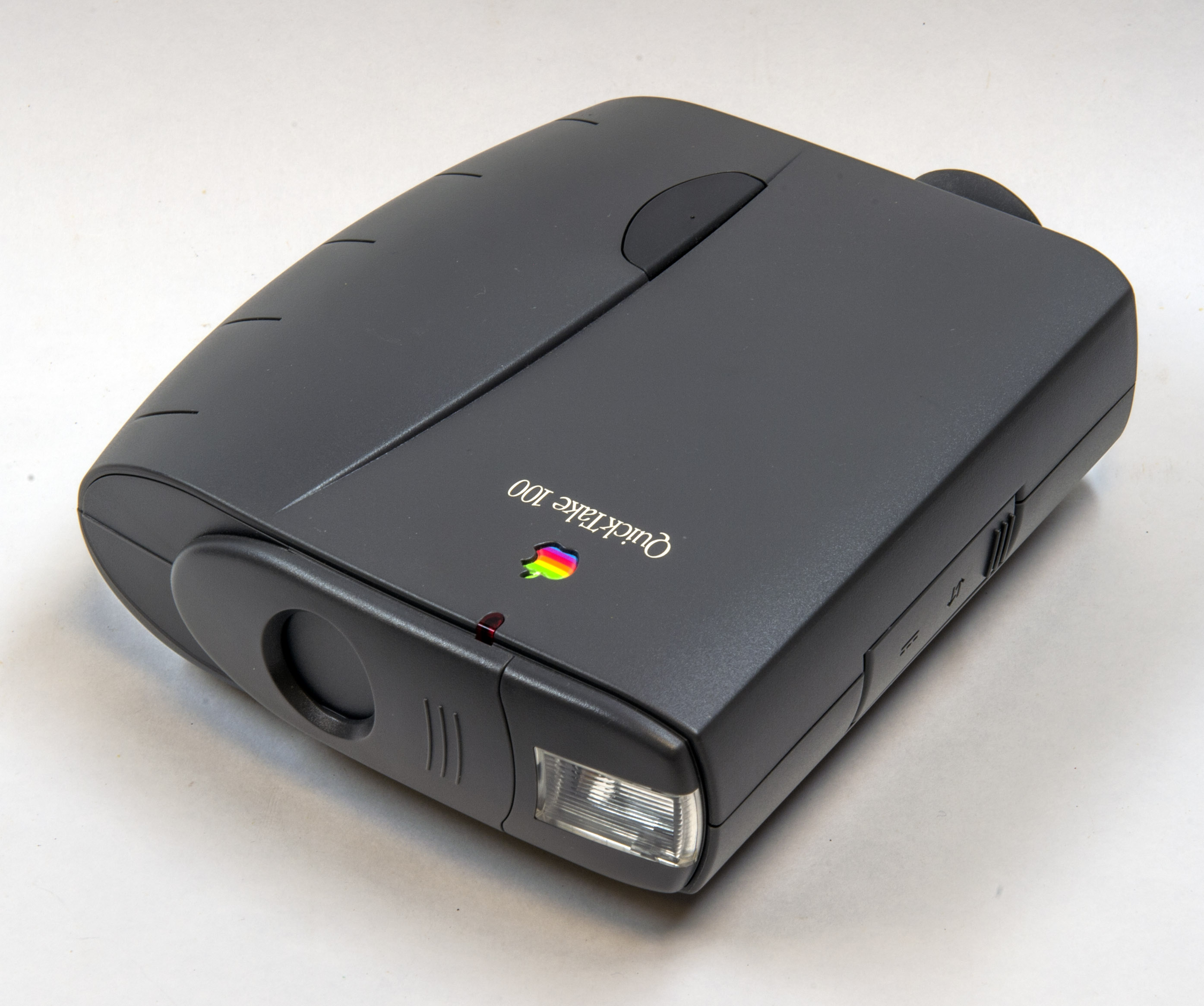 Apple brought this name back with iOS 13 for a feature that allows you to press, hold, then slide the shutter button in the Camera app on an iPhone to switch to a video recording, go into burst mode, and lock a recording. It’s a nifty feature, and the name fits well. And it also reminds those of us who remember that early camera of the days when digital photography was just beginning.

Apple’s cleverly named iSight was first introduced in 2003, and this webcam connected to a Mac via FireWire. This distinctive device clipped onto the top of a Mac or a display, and also contained a microphone. 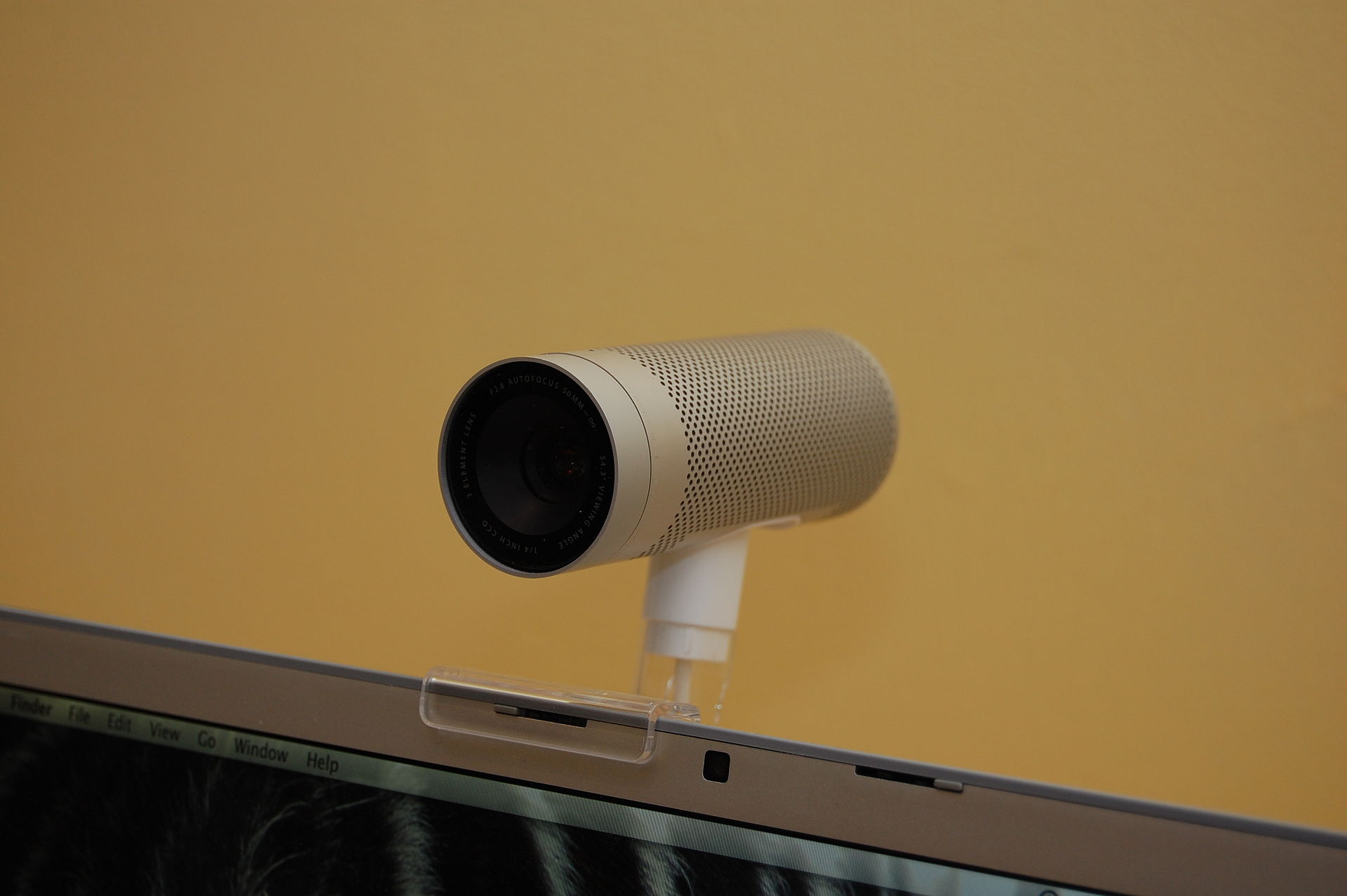 Apple later used the name for the camera in MacBook, MacBook Air, and MacBook Pro computers, before rebranding these built-in cameras as FaceTime cameras.

It’s worth noting that there was a security vulnerability affecting some Macs, discovered in 2013, called iSeeYou, which allowed remote users to potentially film users without them being aware. (Related: Your Mac’s Camera Can Be Hacked)

Apple also reused the iSight trademark for the back cameras on iPad models from 2012 to 2017. These iPads had both a FaceTime camera, on the front, and an iSight camera on the back. Perhaps we’ll see this name resurrected at some time in the future.

Back in the iDays, when every Apple iProduct had an iName, the iBook was a more affordable laptop than Apple’s PowerBook. Sold from 1999 to 2006, these devices came in a variety of colors and flavors. The early model, the “clamshell” iBook, was available in five colors, like the iMac of the time: Tangerine, Blueberry, Graphite, Indigo, and Key Lime. Apple used the slogan “iMac to go” for these computers.

The next iteration of the iBook, released in 2001, was the all-white plastic model “Snow.” Apple was now deep in the throes of Jony Ive minimalism, and this computer was the most minimal yet. The first iteration used a G3 chip, and the second one, released in 2003, used a G4 chip. One interesting feature of this iBook was the ability to lift up the keyboard to add RAM or an AirPort card, and the interchangeable battery, which had four LEDs to show its charge level. 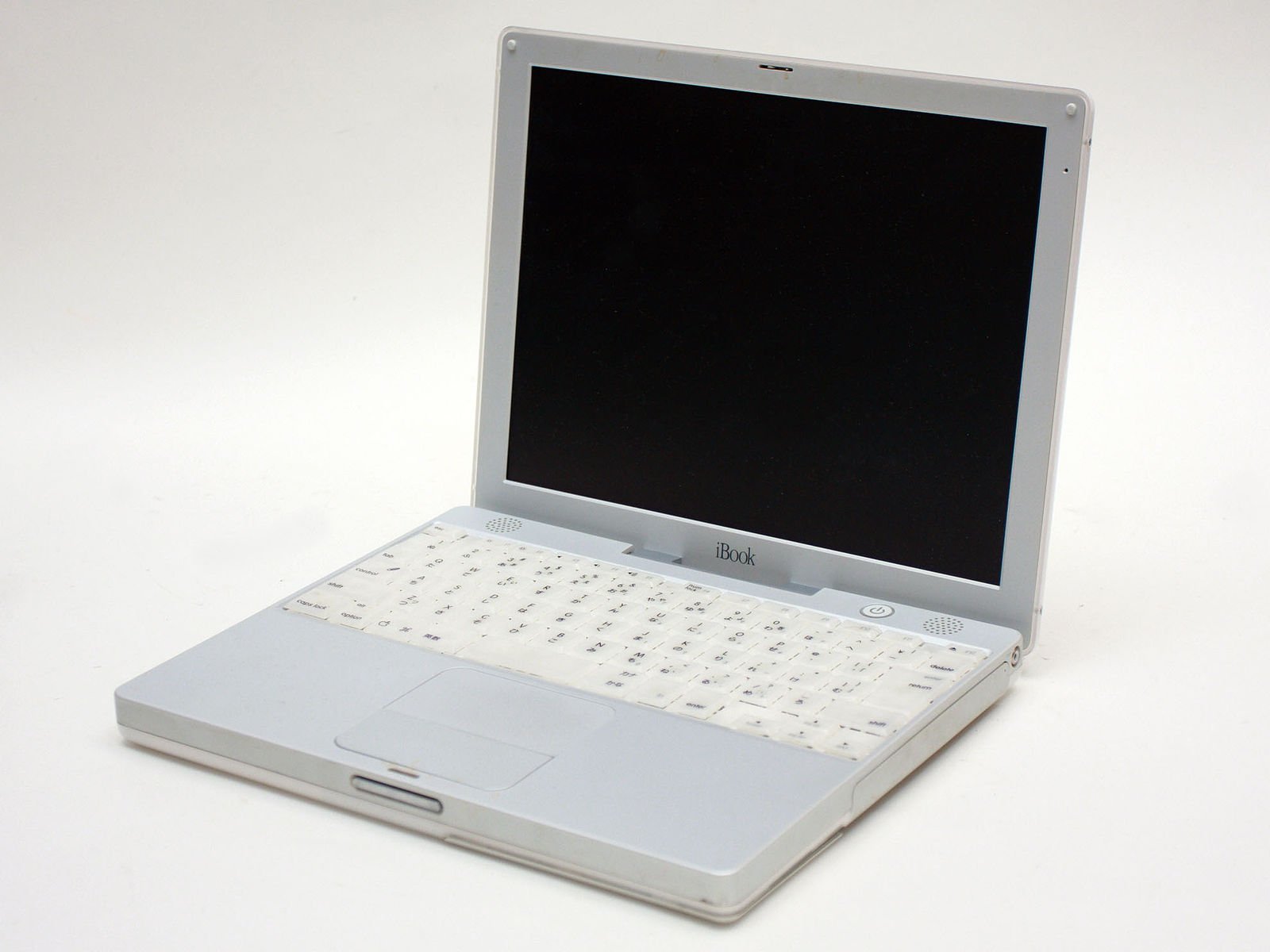 The iBook was a very popular Mac laptop until Apple replaced it with the MacBook in 2006. Apple rebranded the MacBook in coordination with dropping the “Power” prefix from high-end Mac products (i.e. Power Mac and PowerBook) as Apple transitioned from PowerPC to Intel processors. While iBook itself didn’t use the “Power” prefix, Apple evidently thought standardizing on “MacBook” was better than using iBook alongside the new MacBook Pro.

The name iBook suggested that it was like a book that you could carry around easily. (In fact, the first models had a spring-loaded handle for exactly that purpose.)

As Apple dropped the i to release the MacBook, the company freed up the name they would later use for the iBooks app, an ebook reader and portal to Apple’s iBookstore. In 2018, Apple dropped that name in favor of the blander Books, which remains the app’s name today.

Which other trademarks could Apple re-use?

Apple has been distancing itself from iNames for iProducts. However, the iPhone and iPad will obviously not change their names any time soon; they are too iconic.

Although Apple has retired the iPod product line, the company still uses the “pod” part of the name for listening devices: EarPods, AirPods, and the HomePod. The product lines have little to do with “pods,” of course. The names seem to be simply a throwback, paying homage to Apple’s revolutionary portable music player.

This also highlights how Apple has been releasing AirProducts in recent years. In addition to the above, there were AirPort Wi-Fi devices, the AirTag, the AirPrint printing feature, AirDrop, and more. Could AirProducts be another long-standing Apple convention?

It’s interesting to peruse the list of Apple trademarks to see all the forgotten features for which Apple still maintains trademarks. Among those no longer in use include AppleShare, AppleTalk, AppleVision, FireWire, ImageWriter, LocalTalk, MobileMe, Newton, Sherlock, and more. Perhaps MobileMe will be reborn as a feature (or tag line) for the rumored Apple Car…?