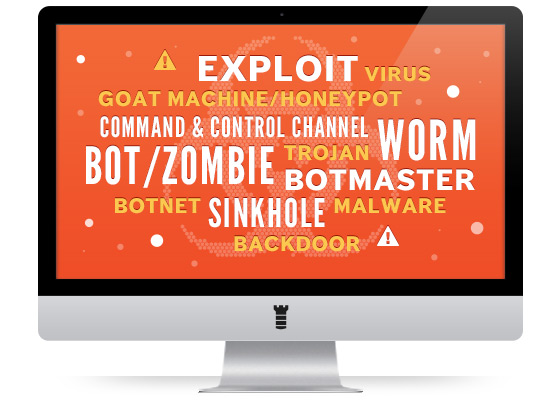 In any industry, you get industry-specific jargon. It’s a sort of verbal shorthand that’s used to cover terms that are used a lot. In the security industry, we’re certainly not immune to this. Some of the terms are particularly colorful, given the subject matter we’re dealing with, and the geek-love of pop culture media. I’ll introduce a few of the terms that we’ve been dealing with lately, especially in light of the Flashback malware.