Apple has recently updated its Xprotect file quarantine system, used to check for malware downloaded by certain programs – notably Safari, Mail and iChat – but Intego has spotted a new variant of the Flashback Trojan horse, called OSX/FlashBack.J. This variant was released after Apple’s update, and Xprotect does not recognize it yet. 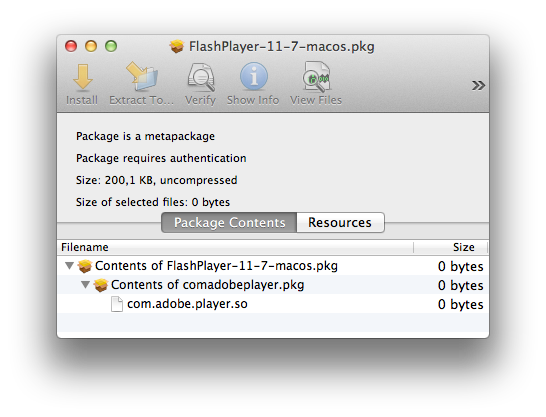