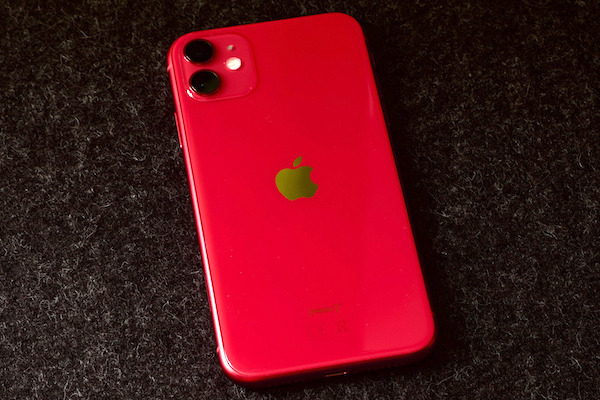 Last year, I got on Apple‘s iPhone upgrade program to be able to change my phone every year without having the hassle of selling an old one on eBay. Given that I was spreading the cost out over monthly payments, at 0% interest, I decided to go for the best model: the iPhone XS Max. As I wrote on this blog, it was a wonderful phone, but at a high price. And even though I paid for that iPhone monthly, rather than in one lump sum, the payments were still pretty high. So this year, I opted to go for the iPhone 11, which really is the iPhone for everyone.

The iPhone 11 is sleek and slim, and its glass back means that it is quite grippy most of the time when held with bare hands. But its matte edges are a bit slippery, and, as much as I would love to go caseless with my iPhone, I just can’t take the chance. While I have never broken an iPhone screen, and this iPhone is covered with AppleCare+ as part of the iPhone upgrade program, I just know that once I start using an iPhone without a case, I’ll drop it.

The camera is the main new feature

The feature that gets the most attention when Apple presents new iPhones these days is the camera. The reason for this is obvious: there isn’t much room left for progress in a smartphone. Yes, the processor is faster, the display may be a bit better, the battery lasts longer, and the audio is improved, but these small, incremental changes aren’t enough to sway most people.

However, new features such as the ultra-wide lens on the iPhone 11, or the triple camera on the iPhone 11 Pro, give consumers new, improved technologies in a feature that, for many users, is essential. Smartphones are rarely used for phone calls anymore; and while the camera is not the essential element in a smartphone—arguably, what’s most critical is the device’s ability to access the internet—it is nevertheless a widely used feature. Given the way Apple promotes the new iPhone, it could almost be called the Apple iCamera.

Apple has segregated the two models of the iPhone 11 according to the camera features they offer. The Pro models contain much more than just a third camera, but that additional camera is the most obvious difference. And here, Apple has made an interesting separation. With previous two-camera iPhones, you had a standard lens and a telephoto lens to zoom in on distant subjects. Now, the two-camera model, the iPhone 11, has a wide and an ultra-wide lens; the Pro models have all three: ultra-wide, wide, and telephoto. 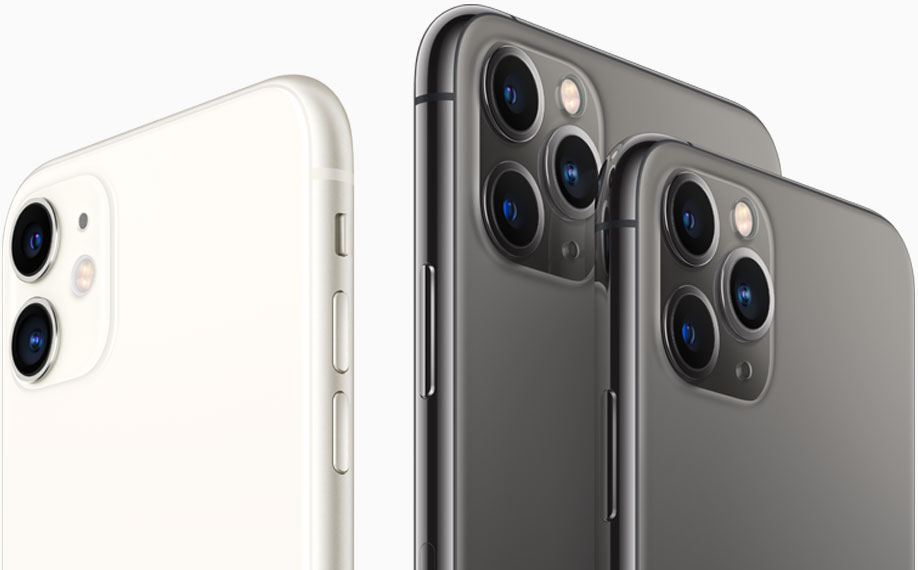 For those familiar with lens focal lengths, in the commonly used 35mm equivalent (how the lenses would look on a standard 35mm camera), these are 13mm, 26mm, and 52mm lenses. The latter is technically not a telephoto lens, and Apple calls it an “optical zoom.” With the iPhone 11, you don’t have that zoom ability, but you can still use a digital zoom feature, which lets you zoom up to 5X, to the detriment of picture quality.

The assumption seems to be that most people don’t need the telephoto lens, and perhaps this may be the case. The ultra-wide lens is better at taking close-up pictures such as of groups of people. In addition, a wider angle lens offers better depth of field — items further away remain more in focus — and this probably suits casual photography a lot more. However, if you do want all three options, then you have to pay the price for the Pro models.

Other new features and pricing

To be frank, aside from the camera, there’s no reason to upgrade if you have an iPhone XS or XS Max. And if you have last year’s iPhone XR, the differences between it and the base iPhone 11 are minimal. But, if you are moving from an older iPhone, especially a pre-X model, then you’ll be delighted with these new devices. The displays are better, battery life is significantly improved, and if you’re bumping up a couple of generations, you’ll notice the zippier processor.

The iPhone 11 (dare I call it the “iPhone 11 amateur?”) is the Goldilocks phone; as Apple says on their website, it has “Just the right amount of everything.” The screen size is in the middle (6.1″ compared to 5.8″ or 6.5″ for the Pro models), the display isn’t HDR, but it’s certainly good enough, and it’s got essentially the same hardware inside.

If you’re on the iPhone upgrade program, and don’t need the features of the Pro models, the iPhone 11 is a great choice: it offers most of the same specs, other than the camera, at a nice price. If you’re upgrading from an older phone, you won’t be disappointed, as the changes in the past couple of years add up to a much more powerful phone.

Do you plan to buy a new iPhone this year? Which model will you choose? Let us know in the comments below.

Each week on the Intego Mac Podcast, we discuss the latest Apple news as well as security and privacy topics—this week, we talked about our first impressions of iPhone 11 and Apple Watch Series 5 in episode 102. Be sure to subscribe to make sure you never miss the latest episode.