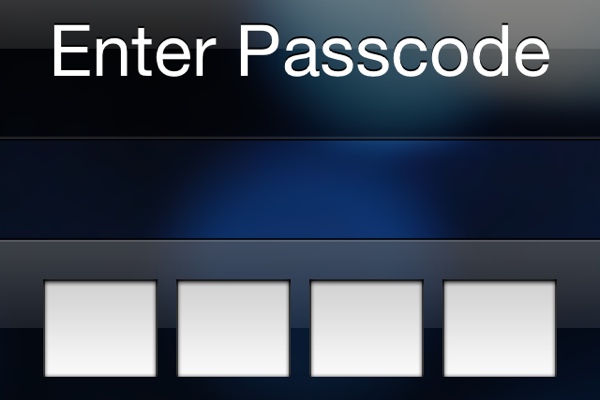 There have been so many passcode flaws found in the last few versions of iOS, it’s almost becoming a big ol’ yawn, in a scary sort of way. Thankfully, this one is fairly simply fixed, until the next security update from Apple.

Just one hour after Apple released iOS 7, a soldier in the Canary Islands downloaded the new iOS on his iPhone and found a new passcode bypass that allows access to email, Twitter, Facebook and Flickr among other things.

This video shows how it’s done:

This technique appears to work on a variety of devices, but the timing seems to be a little finicky. In order to stop it, you’ll need to disable access to the Control Center on the lockscreen. You can do this by going into “Settings” and then “Control Center.”