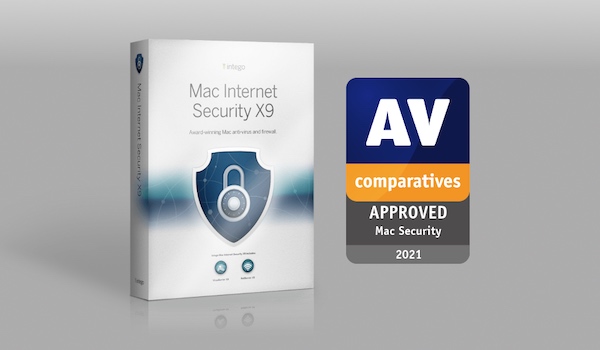 Intego detected 100% of Mac malware and 100% of Windows malware samples used in the test, which consisted of 538 recent Mac samples and 500 prevalent Windows samples.

It is important to use an antivirus product that is independently tested and certified to ensure that it works as expected and meets rigorous standards. Not every tested product passes certification, of course. Professional testing by a neutral, independent third party is a good way to confirm that a product works well and performs as expected.

AV-Comparatives has been a leading independent antivirus testing organization since 1999. The firm has strict criteria for certifying security programs. When AV-Comparatives grants certification to a security program, this indicates that the product “has proven itself to be effective, honest, transparent and reliable.”

Some highlights from the test include (emphasis added):

The full AV-Comparatives report is available online in their Mac Security Test & Review 2021, also available as a PDF.

To stay up to date with the latest in Apple security and privacy news, keep an eye here on The Mac Security Blog, and follow the weekly Intego Mac Podcast audio program. Subscribe to our free e-mail newsletter as well.