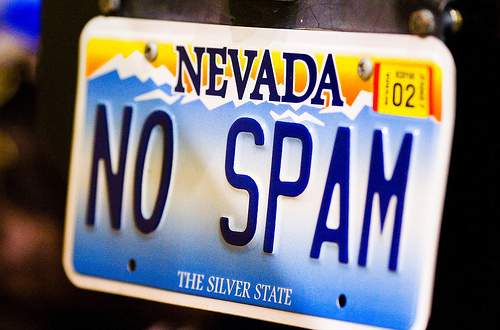 You may still have to wait till iOS 7 to block users rather than specific messages, but you can now block and report spam on iMessage. It’s a little baffling that it’s taken this long, as the other major IM providers have provided this capability for years. It isn’t that there’s no spam on iMessage, but perhaps it finally reached a tipping point. (Perhaps because of the Denial of Service attack against iOS Developers this Spring?) The method that’s provided isn’t exactly simple or easy, but at least it’s a start.

To report unwanted iMessage messages to Apple, please send an email with the following details to: [email protected]

To take a screenshot:

Have you experienced spam on iMessage? Will you start reporting these unwanted messages now, or will you wait until iOS provides a more automated method?