Apple’s virtual assistant Siri is ten years old, and has evolved from an extremely limited voice-activated software agent to a much more sophisticated tool, that is capable of triggering tasks, interacting with apps, and, with Apple’s Shortcuts app, launching complex automations.

Since the beginning, however, it has been difficult to find out exactly what Siri was capable of. In the early days, Siri was quite inflexible, and commands only worked if they were worded in specific ways, but that has improved over time, as Apple has collected huge amounts of data about how people talk to Siri.

Yet you still probably have no idea how many things Siri can do for you. Here are 25 things that you can ask Siri that you might not have thought of.

Siri was launched on the iPhone 4S, in October 2011, and progressively added to other Apple devices, from the iPad to the Mac, as well as the Apple Watch, the HomePod, AirPods, and the Apple TV (via the Siri remote); Siri also works in CarPlay if you have an iPhone connected to a car with the feature.

There are several ways to invoke Siri. On most Apple devices, you can say “Hey, Siri,” and Siri will activate. You can turn off the Hey, Siri wake words in the device’s Settings or System Preferences, and invoke Siri by press the home button, power button, digital crown, or through other methods, such as raise to speak on the iPhone. And you can choose the voice that Siri responds with – in English, these include American, British, Australian, Indian, Irish, and South African voices, in both male and female versions.

There are a number of basic actions that Siri can perform, including:

Siri’s voice recognition is also used for the dictation engine on Apple devices, which you can use when writing emails, text messages, or longer texts. 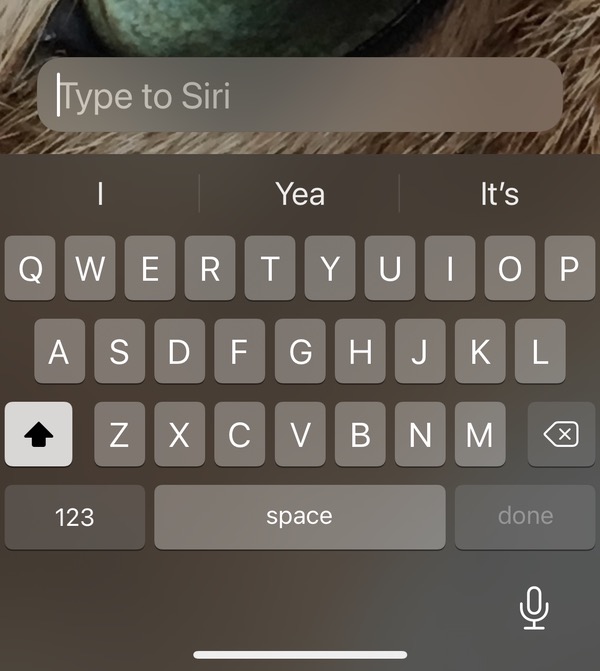 Apple’s Siri website, and Apple’s What can I ask Siri? support page, show you dozens of other Siri requests you can make.