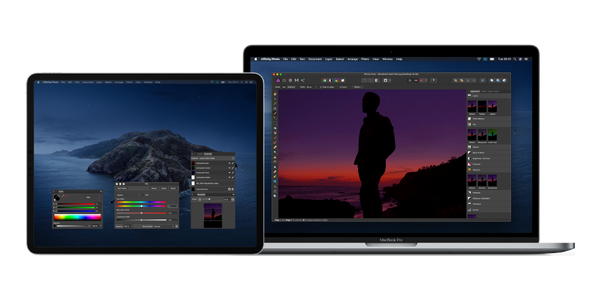 One of the more useful features in macOS Catalina is Sidecar, which allows you to use your iPad as a second display for your Mac. This is practical if you want to work on a document on your iPad using the Apple Pencil, or if you want to be able to show something from your Mac to a colleague or client without them needing to look over your shoulder. And if you work on a laptop, having that additional screen space for occasional or even regular usage can make your work a lot smoother.

In this article, I’ll show you how you can use Sidecar to extend your Mac’s display.

To use Sidecar, you need a Mac from 2016 or later (one exception is the late-2017 5K Retina iMac), and an iPad Pro (any model), iPad (6th generation or later), iPad mini (5th generation or later), or iPad Air (3rd generation or later). Your Mac and iPad must be signed into iCloud with the same Apple ID, using two-factor authentication, and you should be within about 10 meters or 30 ft; this is the range of Bluetooth, which is used for discovery and to establish connections. Bluetooth and Wi-Fi must be turned on, along with Handoff.

You can also use Sidecar with a USB connection; just use the cable that came with your iPad to connect it to your Mac. This limits your flexibility, since you can’t move the iPad very far, but if you want to use Sidecar all day, with, for example, a specific app always on your iPad, this allows it to have enough power.

There are a couple of ways you can use Sidecar. If you have the AirPlay icon in your menu bar, you can click it and choose an iPad. The Mac will send the frontmost window to that iPad. 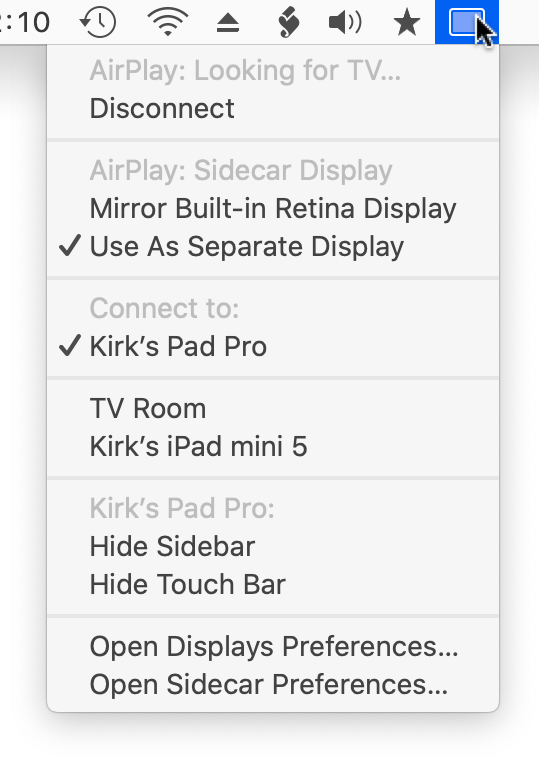 From the AirPlay menu, you can also choose to mirror the display. If you do this, you’ll see the same thing on your iPad as on your Mac. This is a good way to show someone else something on your Macs, such as design drafts, photos, or videos. You can hand someone your iPad, so they can be, for example, across a desk or table from you, and when in this mode, you can switch apps, type, and edit files, as normal; the only difference is the display: it changes to the aspect ratio and resolution of the iPad.

To return to your normal display, click the AirPlay icon and choose Disconnect, or tap the Disconnect button in the sidebar on the iPad. (I discuss the buttons in the iPad sidebar below.)

Mirroring the display is of limited use, but where Sidecar becomes really practical is when you move a single window to your iPad. You may want to do this for a number of reasons, such as when you need to view two windows at the same time, but are working on a laptop, where you don’t have enough screen real estate.

Or perhaps you want to keep your eye on a specific app during the day; putting it on its own display lets you view it at a glance. For example, move a messaging app – one that isn’t available on the iPad – using Sidecar. Some people regularly use two displays for such reasons, but with an iPad, you can save space and only use it when you need it. This said, you’ll probably want a large iPad if you plan to do this often; the iPad mini is almost certainly too small to be practical, unless you’re just using it to keep an eye on a simple app.

You may want to work on a file, such as a graphics file, using your Apple Pencil. In that case, move the window to your iPad Pro, and you’ll have much more flexibility editing it than with a mouse or trackpad. 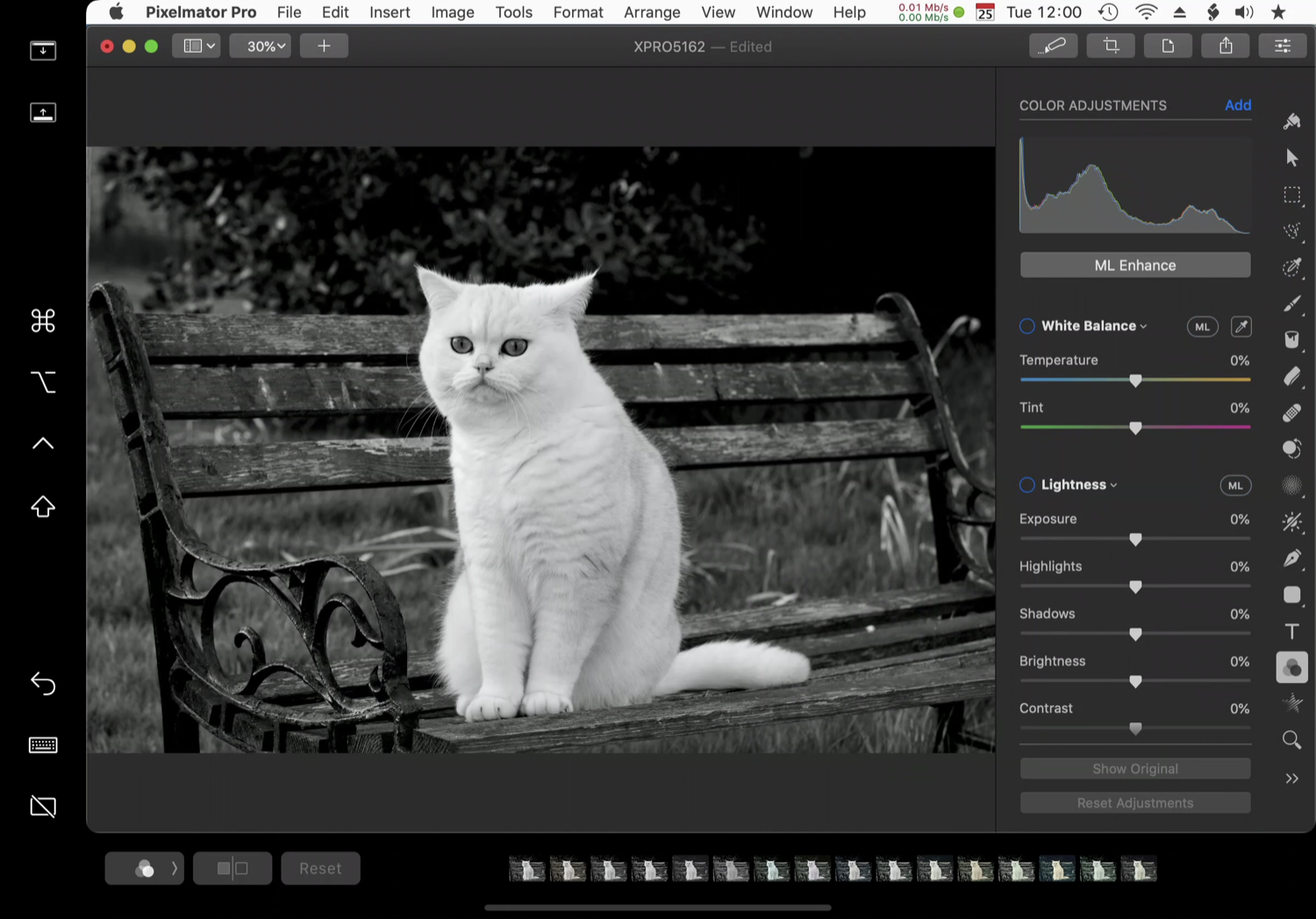 To move a window to your iPad, hover your pointer over the green button at the top left of a window, and choose Move to iPad. The iPad displays the window, resizing it to fit the 4:3 aspect ratio of the iPad. You’ll see the window’s menu bar, along with any buttons in its toolbar or elsewhere in its interface.

I’ve found that Sidecar can be wonky at times. Sometimes it sends the wrong window, and sometimes it sends more than one window. I think this has something to do with the fact that I use Spaces on my Mac, to work with different desktops. If I quit and relaunch the apps in question, then it works.

Working with Mac windows on an iPad

When you move windows to Sidecar, your iPad acts as an extension to your Mac’s display. If you go to System Preferences > Display, then Arrangement, you’ll be able to choose where the iPad is in relation to your display. This is important, because you can move your cursor from your Mac to the iPad’s app and work with a mouse or trackpad. In my case, as shown below, I have the iPad set to the right of my iMac’s display. So if I move the cursor to the right of the display on the iMac, it leaves that display and enters the iPad and I can work with it. 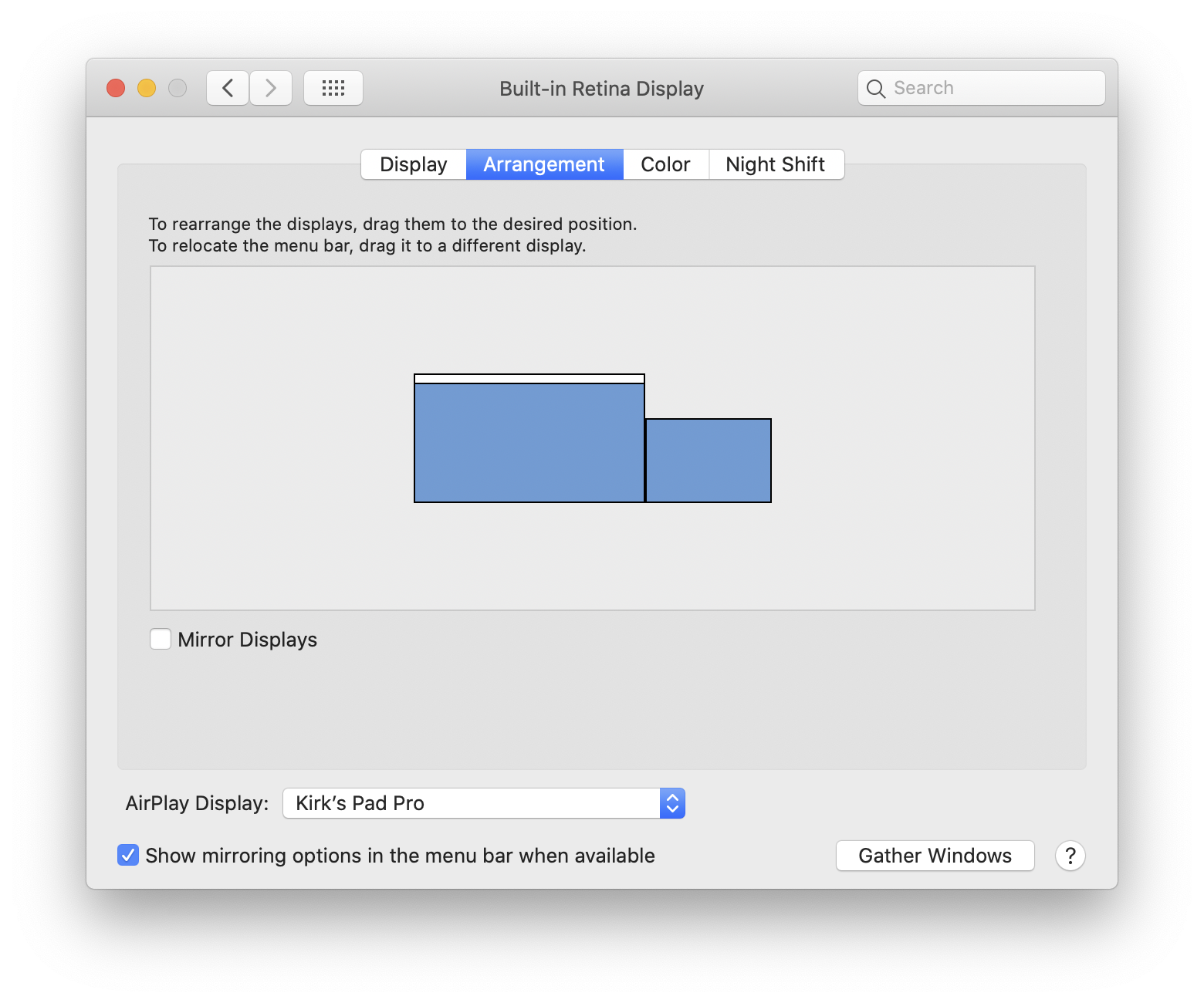 As I mentioned above, Mac windows scale to fit the iPad’s aspect ratio, and you can use all the controls in an app: buttons, sliders, etc. You can use a mouse or trackpad, your fingers, or an Apple Pencil, and the latter is especially useful if you want to work in detail.

There are a number of icons in the sidebar on your iPad when you use Sidecar. Here’s what they do; this is from an Apple support document about the feature:

Sidecar is a great way to extend your Mac’s display, either occasionally or frequently. Once you get the hang of working with it, you may never go back.