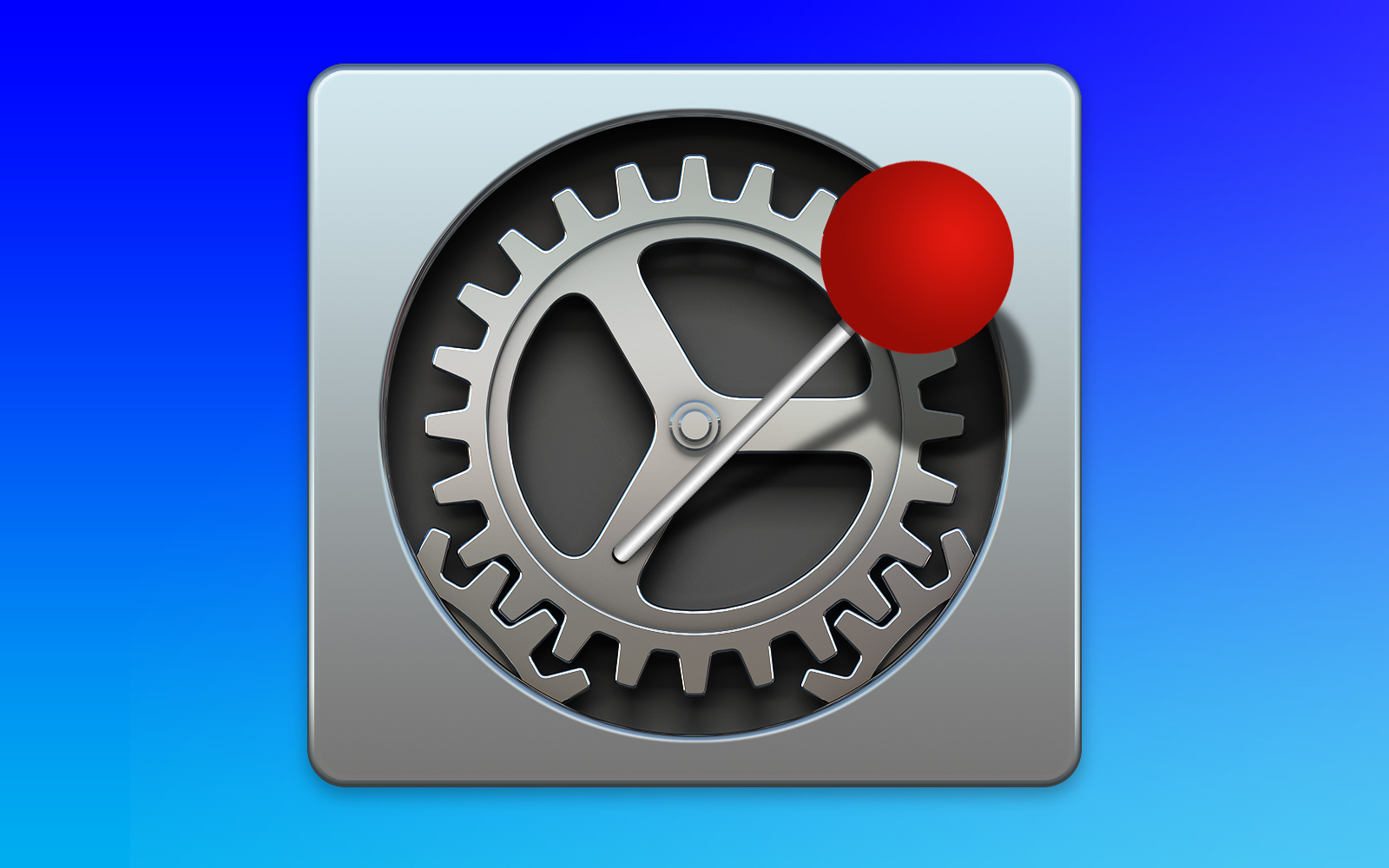 Accessibility to computing devices is often equated with physical or visual impairment. But inroads are being made to ensure that technology is accessible to a much wider range of users with assistive needs. And Apple is, and has long been, at the forefront of such efforts.

Some conditions – such as hearing or motor functions – are relatively well understood. The focus of this article, vestibular disorders, is not. And yet if you’re impacted by this particular condition, turning on a single setting on your Mac, iPhone, iPad, or Apple Watch can make a big difference.

How vestibular conditions can affect you 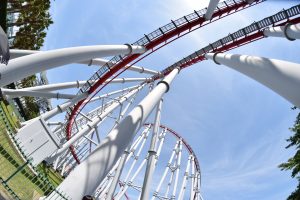 Before we get to the technology, it’s important to understand what a vestibular condition is, and how it can manifest. Broadly speaking, disorders like this involve the vision and vestibular systems being in conflict. Your vision system may think you’re in motion, due to sensory input, despite you being static. Your vestibular system, which is in your inner ears, helps keep your body balanced, but when your eyes tell you things that your ears can’t sense, things got out of whack. (Note that some neurological conditions can also cause similar balance issues.)

For some people, this may lead to a few moments of exciting dizziness, as your body “feels” the movement, such as when watching a big-screen first-person film of a roller-coaster. Those with a vestibular disorder are less fortunate. A visual trigger may cause minutes, hours, or even days of feelings akin to motion sickness, including intense nausea, dizziness, and vertigo.

In the world of technology, these concerns were once mostly confined to high-octane video games, or video that took up your entire field of vision. This all changed as digital interfaces more fully embraced animation. On the Mac, OS X Lion introduced slide animations between full-screen apps; zooming and morphing became prevalent elsewhere, notably in Exposé and Launchpad, or when switching between Spaces.

Arguably, though, it was with iOS 7 that vestibular accessibility problems came to the fore. Apple’s radical design overhaul abandoned real-world textures while enthusiastically adopting aggressive animations. Opening a folder zoomed icons towards your face at bewildering speed; app switching involved fast zooms and slides; elsewhere, there was subtler movement, such as parallax in Weather and on the Home screen, and morphing in Messages.

Negative reactions to Mac OS X’s animations were rare – although this writer had problems – but the impact of iOS 7 was far more widespread. People started to get sick, and organizations dealing with vestibular disorders started recommending people not update their devices until Apple came up with a solution.

There are general ways to deal with motion issues on Mac, iPhone, iPad, and Apple Watch. Use devices less often, rest, and reduce the area in your field of vision that a device takes up and the amount of intense focus it demands. But Apple’s Reduce Motion feature, when activated, potentially enables people with vestibular disorders to continue using devices as normal.

It is not a catch-all. Some animation triggers still exist at a system level, even with Reduce Motion on. Some third party apps will have custom windows and interfaces that ignore the system setting. You’ll also need to remain vigilant for seemingly “safe” apps that nonetheless contain triggers – for example, a static puzzle game on an iPhone that, between levels, quickly slides up a full-screen scoreboard.

Use Reduce Motion on macOS

On the Mac, the Reduce Motion setting is found in System Preferences > Accessibility > Display. Activating it transforms a number of aggressive animations into simple crossfades: the morphing/zooming to/from full-screen mode; the slide when switching spaces; zooming into/out of Exposé and Launchpad. 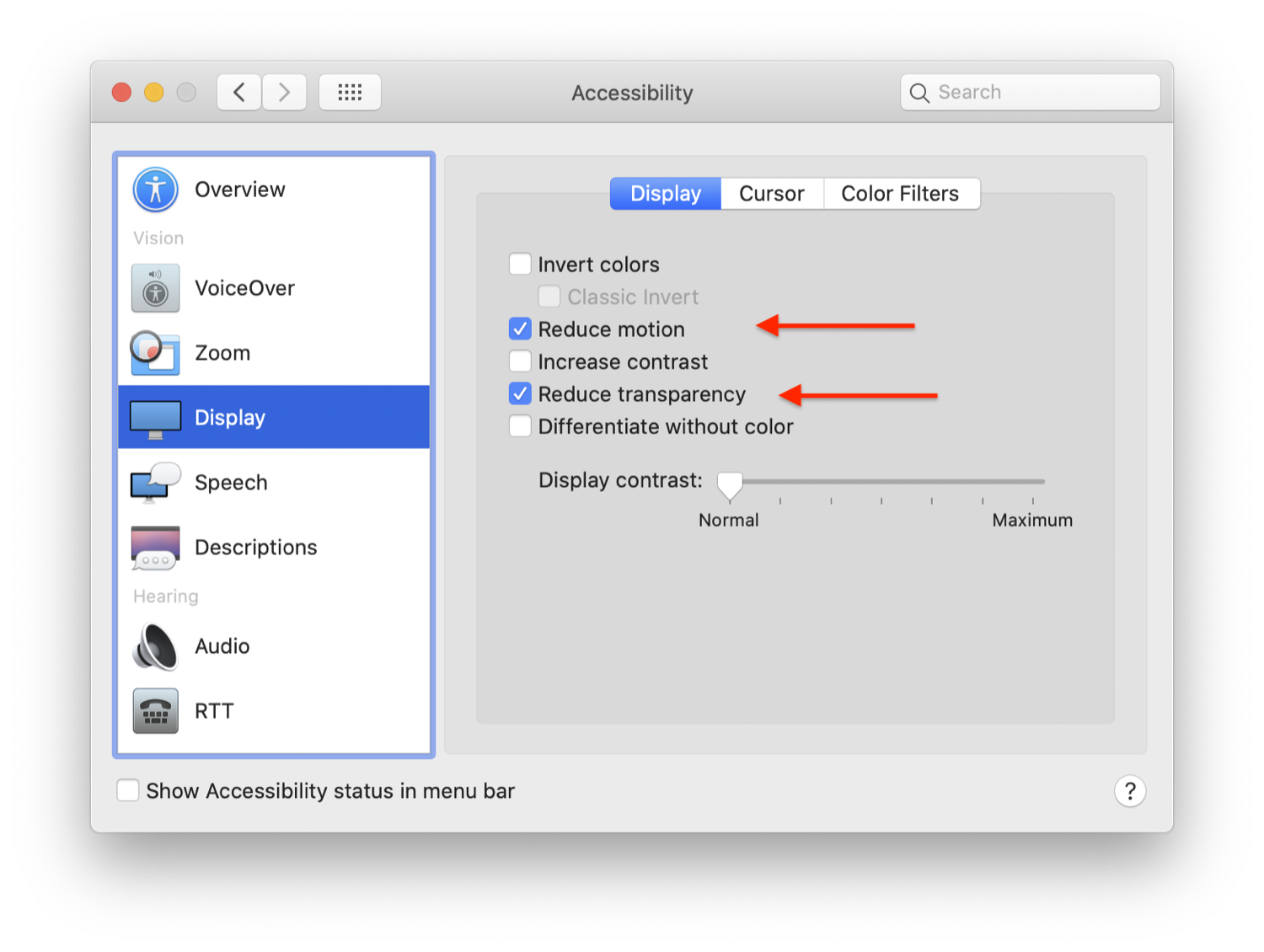 There are still animations to be wary of, such as expanding panels, and the slide when switching pages in Launchpad. Nonetheless, Reduce Motion makes a major difference (and can also make a Mac feel less busy, even for those unaffected by animations).

Note: also consider activating Reduce Transparency, to avoid motion triggers that may come from the likes of autoplaying video or other animations playing beneath a semi-transparent interface pane.

Use Reduce Motion on iOS and watchOS

On iOS, turn on Reduce Motion in Settings > Accessibility > Motion. You can opt to turn back on auto-play effects in Messages if they don’t affect you.

Like on the Mac, Reduce Motion replaces aggressive system animations with crossfades: folder zooms; the app switcher; returning to your main Home screen. Some animations will still exist, but they won’t be as aggressive as with the setting off.

On watchOS, Reduce Motion is found in the Watch app in Settings > Accessibility. It’s the same deal again: you get crossfades rather than zooming as you switch apps. Note that the subtle zooming effect as you switch faces is not removed when using Reduce Motion.

The future for you, vestibular disorders, and tech 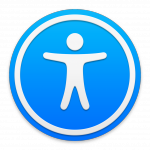 It’s hard to pin down the number of people who suffer from vestibular disorders. When I interviewed Cynthia Ryan, executive director of the Vestibular Disorders Association, a few years ago, she said 69 million adults aged 40 or over in the USA alone were affected to some degree. That at the very least amounts to millions of macOS, iOS, and watchOS users.

However, you may suffer yourself and not even realize. Symptoms can initially present as a kind of underlying unease, like a slight nausea that just won’t shift. Others find the impact more like a jolt – and once the condition arrives, it can stick around for good.

Fortunately, Reduce Motion now exists, and continues to evolve. But if you come across areas within any of Apple’s operating systems that you think need some work regarding vestibular accessibility, contact [email protected], and inform Apple about the triggers, effects, and possible solutions.