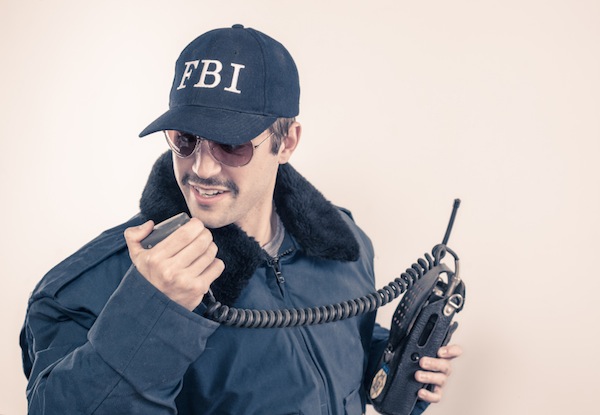 There have been reports lately of an irritating prank that ties up the Safari browsers with excessive pop-up windows purporting to be from the FBI, demanding users send $300 to have their browser unlocked. While this is decidedly an obnoxious tactic, it’s not harmful to the user’s system as such, and it can be easily bypassed.

There are two ways you can do this: