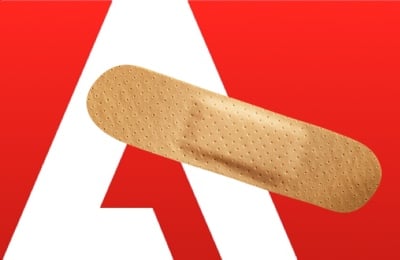 Adobe Systems has released new versions of Flash Player, Shockwave Player, and ColdFusion in order to address a total of 10 critical vulnerabilities in the software products. The 17.1 MB update to Adobe Flash Player 11.7.700.169 is available for download and resolves four critical vulnerabilities “that could cause a crash and potentially allow an attacker to take control of the affected system,” Adobe said in a security advisory.

Adobe also released updates for Windows and Macintosh supported editions of Adobe Shockwave Player and offered a hotfix for ColdFusion in order to fix six vulnerabilities found in the products. The company also released version 3.7.0.1530 of its Adobe AIR Internet application runtime system, because the software includes Flash Player and was subject to the same vulnerabilities.

Following are details that describe the combined six flaws resolved in the Shockwave Player and ColdFusion updates: