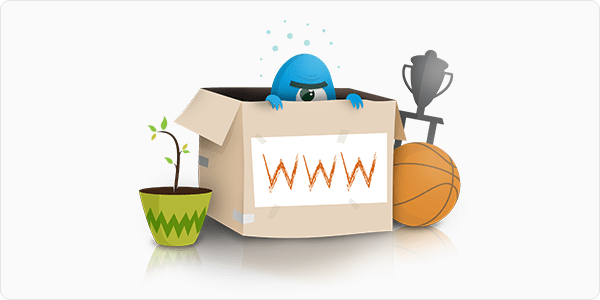 Did you know that June is National Internet Safety Month? Dedicated to raising awareness for better online safety practices, June offers a unique opportunity for parents and kids to become more cyber aware, and to become better educated about potentially harmful online content and activities.

Children sometimes say the darnedest things. And that’s fine, if they’re at home, at school, or hanging out with friends. But if they’re online—on social media, in chat rooms, in apps—then the things they say can have consequences.

When kids are chatting with others on the Internet, they may mention personal information that shouldn’t be shared. They may talk about where they are, or where they’re planning to be. They may mention that their parents aren’t home, or that they’re working late. And they may give out their address, phone number, or more. All of these things can be very dangerous.

Parents need to explain to children what things they should never give out online, and kids need to understand why. In this article, I’m going to discuss 8 things that kids should never mention online. If you’re a parent, take some time to talk to your children and explain why these bits of seemingly innocuous information can lead to danger.

It’s not easy to get kids to learn about all this information that they should keep to themselves. It’s important to discuss this with your children, so they understand the potential gravity of sharing what may seem like banal bits of information to them and their families.