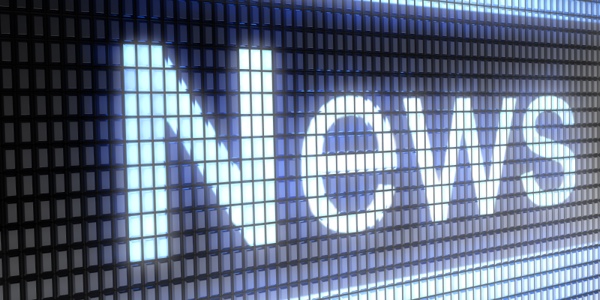 Apple hacker Charlie Miller once tweeted that he thought the previous jailbreak would likely be the last public jailbreak ever released.  It looks like the jailbreaker known as “p0sixninja” feels he can defy that prediction. He believes he’s found sufficient vulnerabilities to get another jailbreak tool that will work on iOS 6.1.3. There’s been no proof offered as of yet, but it’s an interesting prospect. Jailbreaking may continue to be a viable endeavor if a new public tool can be announced just a few months after the previous one was broken.

In other news, it appears someone’s got a beef with some high-profile iOS and jailbreak developers. Starting late last week, several developers were hit with a Denial of Service in iMessage that caused them some serious irritation. The messages purported to be from members of the hacktivist group Anonymous. The Denial of Service was caused by sending huge quantities of automated messages that gummed up the works for the affected users until they could manage to delete the flood. Most IM services (such as AIM or Yahoo! Messenger) have rate limits or spam filtering that prevent such attacks. It will be interesting to see if iMessage adds limiting as a result of these events, or whether future versions of the client software will address this.