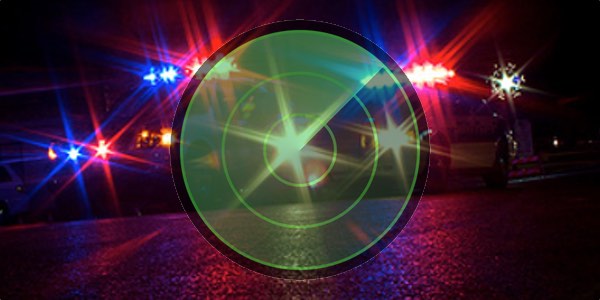 As we have detailed in the past, there are many examples of cases where “Find my iPhone” has helped save lives or helped law enforcement agencies locate criminals too dumb to disable it.

I think most of us are unlikely to have a problem with the technology being used in this fashion, as well as its more regular use of helping find a mislaid iPhone or iPad.

But now a report from New York shows that hunting for a lost iPhone may not be as harmless an activity as you might imagine.

As The Gothamist reports, a 43-year-old woman and her son were assaulted at their Bronx home in the early morning of Thanksgiving, after three people arrived on their doorstep claiming that a lost iPhone was on the premises. 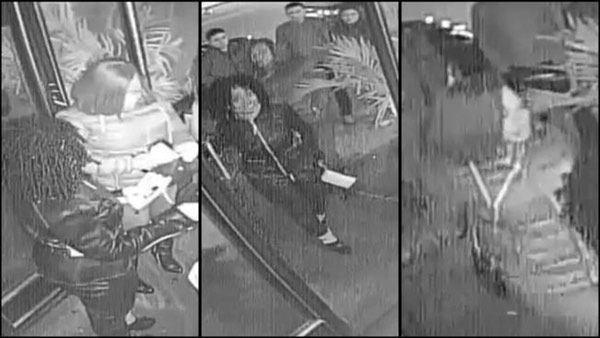 Strangers arriving on your doorstep at 3am can be disturbing enough at the best of times, but when those knocking at your door demand that you hand over an iPhone that they insist is inside your house, you can understand why the family became increasingly concerned as tempers flared.

You see, the problem was that the allegedly lost iPhone wasn’t there. So there was nothing for them to hand over to their unexpected visitors.

The trio who knocked on the door of the house on Randall Avenue insisted that they had tracked their lost iPhone to the house, and they clearly weren’t happy when the occupants couldn’t magic an iPhone out of thin air and suggested that the iPhone hunters call the police instead.

Eventually, the mother and son were able to get the two women and one man out of the house, but “when they tried to get their license plate, were assaulted by the suspects.”

Both mother and son were taken to the hospital for treatment after the attack.

So, what has gone badly wrong here?

Well, let’s make the assumption that the alleged attackers were indeed hunting for a lost iDevice, rather than pulling a fast one in an attempt to gain access to someone’s home for another purpose.

What they were thinking going around to the property at 3 o’clock in the morning?

If you lose your iPhone, and you believe that it is on a stranger’s private property, then—if you haven’t yourself ever visited the property with your iPhone—you should probably assume that it has been stolen. Especially if you have already gone through the process of enabling Lost Mode, which can display a handy note on the phone telling any Good Samaritan who picked it up how to get in touch with you. 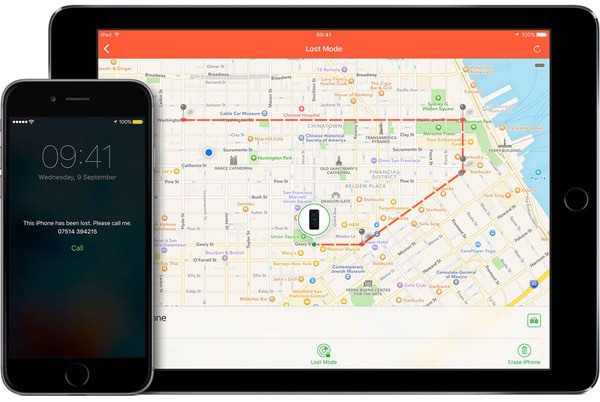 Picking up a lost iPhone at a restaurant, a hotel lobby, a lost and found office… yes, I get that. But not from a stranger’s residential address. And not in the dead of the night.

The correct course of action in this scenario, if you genuinely believe you know where your iPhone is (and remember that the location shown by Find My iPhone is not always entirely accurate), would seem to me to speak to the police.

I feel sorry for the mother and son who apparently suffered the traumatic experience. No doubt next time they get an unexpected knock on their door at three in the morning they will be very nervous to answer, and certainly won’t be keen to invite strangers inside again.

NYPD has released images of two women, who they wish to question about the incident.

Anyone with information in regards to the incident should call the NYPD Crime Stoppers Hotline on 800-577-TIPS. You can also submit tips by logging onto the Crime Stoppers website.