The Apple Watch has been around for eight years, and is, as Apple likes to say, their “most personal device ever.” After a few years of finding its direction, the Apple Watch now focuses on three core feature sets. It helps wearers with fitness, health, and information.

This year, there are three Apple Watch models to choose from, with a couple of variants. Here’s how to pick which model is for you.

If you want the best all-around Apple Watch

The Series 8 Apple Watch is not a big upgrade on the Series 7, but it includes a couple of useful new features: a temperature sensor for cycle tracking, helping women know when they are ovulating, and crash detection, that can tell when you’re in a car accident and alert emergency services. If you’re using an older model Apple Watch, then the Series 8 upgrade has even more, such as a larger edge-to-edge display and faster charging. 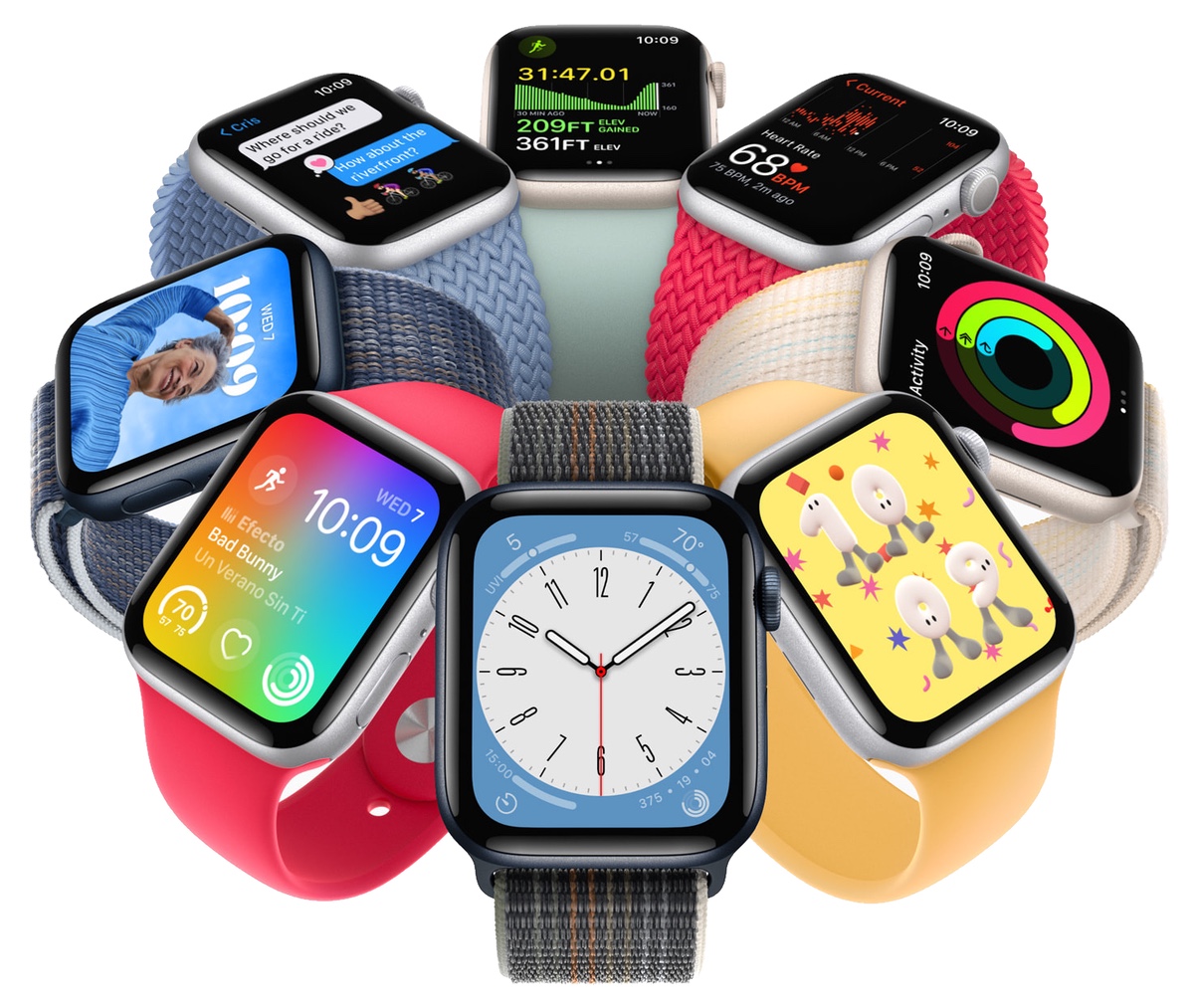 The Series 8 comes in a number of styles and colors. You can get it in aluminum, in four colors: midnight, starlight, silver, and Production (RED). (Think of the first two as black and gold.) In stainless steel, you can get gold, graphite, silver, and space black. Both models are available in two sizes, 41 mm and 45 mm, and the aluminum model offers GPS or GPS/cellular options, the latter of which is the only version in the stainless steel model.

As always, you have a plethora of bands to choose from, and while Apple’s page for the Apple Watch shows a couple dozen examples, you can make any combination of case material, color, and band that you want.

Pricing for the Apple Watch Series 8 starts at $399 for the 41 mm aluminum model with GPS, and starts at $749 for the 45 mm stainless steel model. Add another $50 for certain bands, though some are even more expensive than that. (See the luxury Apple Watch below.)

If you want a luxury Apple Watch

When the first Apple Watch was launched, there was a solid gold Apple Watch Edition, that started at $10,000. It was obvious that this was a non-starter, and it had a short lifespan. However, Apple has been partnering with Hermès for several years, offering an Apple Watch Hermès model for those who want a fancier model. 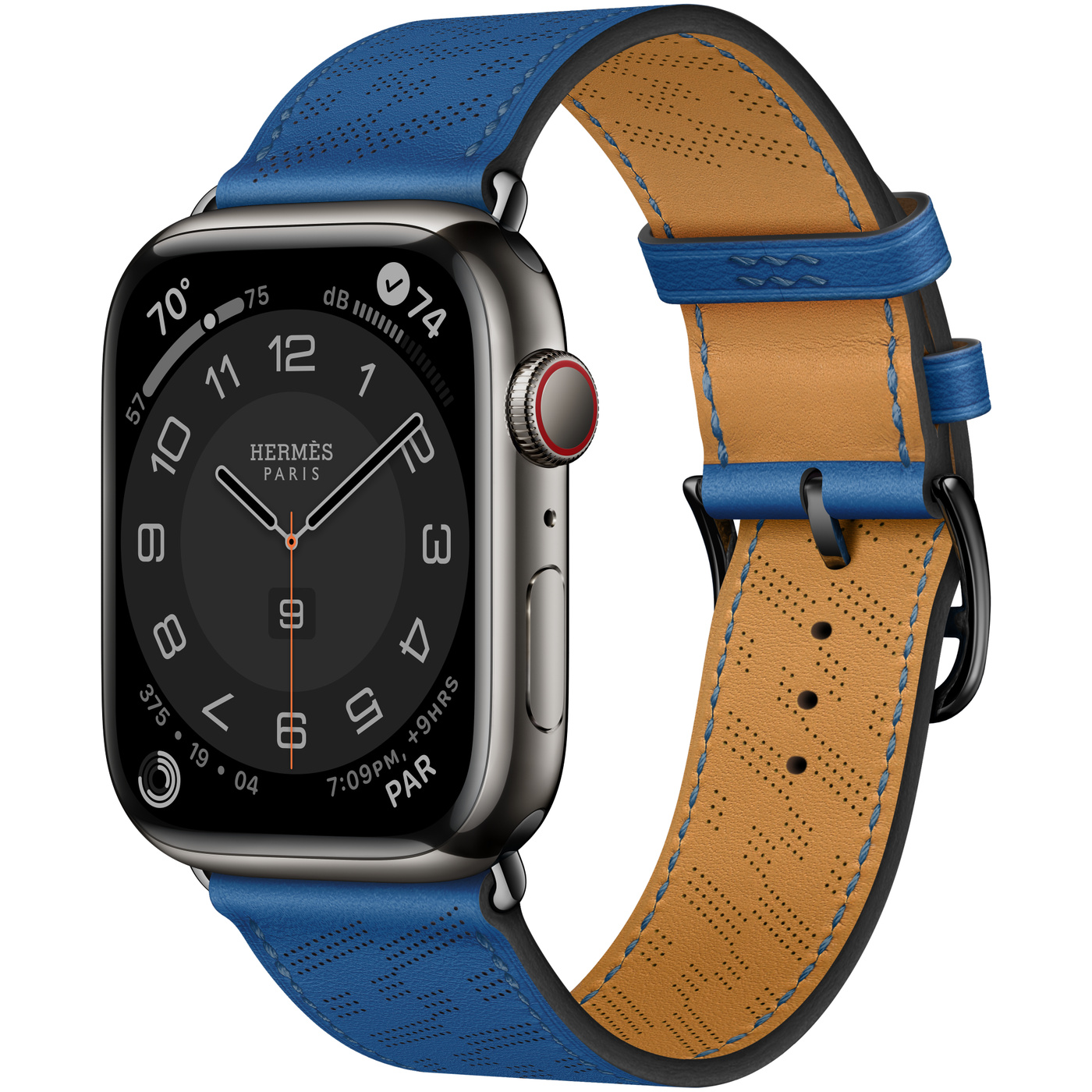 This is the standard stainless steel Apple Watch, which includes two special watch faces that are exclusive to this model. What makes it fancier, and more expensive, is the chic bands available. Priced from $1,229 to $1,759, this is the Apple Watch you buy if you want to show off.

If you’re an athlete or adventurer

This year, for the first time, Apple has released a watch with a totally new form factor. The Apple Watch Ultra, designed for those who need a rugged watch, has features not available on the other models. Inside its bulky, rugged titanium case are additional sensors and hardware for those who need extra features. These include dual-frequency GPS, an enhanced Compass app, and a depth sensor for divers.

With an extra bright display, which also offers a night mode, the Apple Watch Ultra boasts 36-hour battery life, extendable to 60 hours in low-power mode. An Action button, and a larger side button and digital crown, make the watch’s features available when you’re wearing gloves, and three new active bands are designed for the toughest conditions.

Note that there used to be an, which had an exclusive Nike watch face, but Apple has discontinued this. Any Apple Watch can use this face, and you can buy an Apple Watch with a Nike band, or by a Nike band separately.

If you want a budget Apple Watch

Apple positions the Apple Watch SE as the inexpensive watch, which you can even give your kids, since they don’t need to use an iPhone to set it up. You can use Family Setup so “your family member who doesn’t have their own iPhone can use their Apple Watch to do things like make phone calls, send messages and share their location with you.” 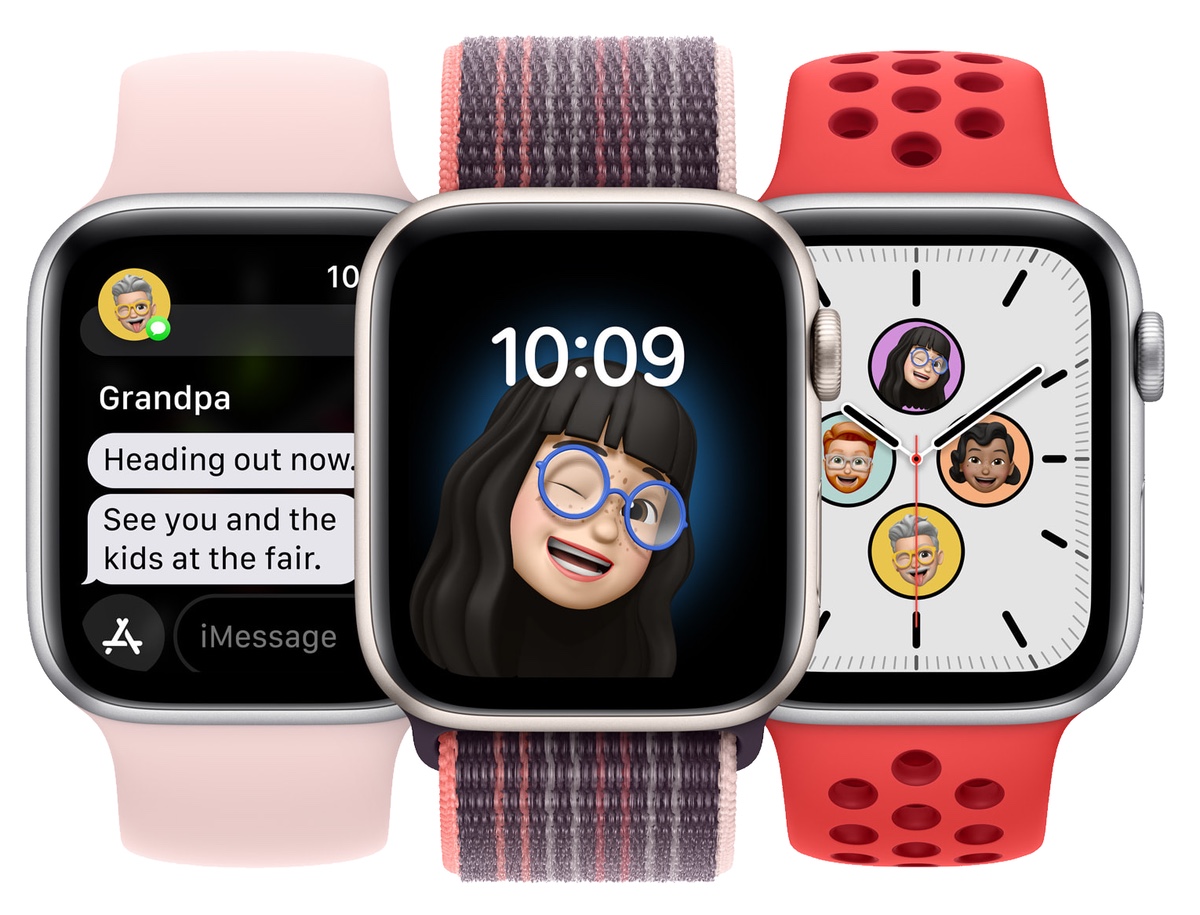 Starting at $249, the Apple Watch SE is great for someone who is new to the Apple Watch, and who wants to find out whether it’s right for them, but also for someone who wants to use one occasionally when working out, swimming, or cycling, but won’t be wearing it all the time. Available in the same three colors as the aluminum Apple Watch, it is compatible with all bands. While it’s not as feature-rich as the Series 8, it does include the new emergency SOS feature, crash detection, and more.

Don’t forget that you can buy additional Apple Watch bands if you want to change your look. Most of these bands are compatible with older watches, and you can choose from sport loops, solo loops, leather bands, stainless steel, and more. You can even buy Hermès bands to add to any Apple Watch model. 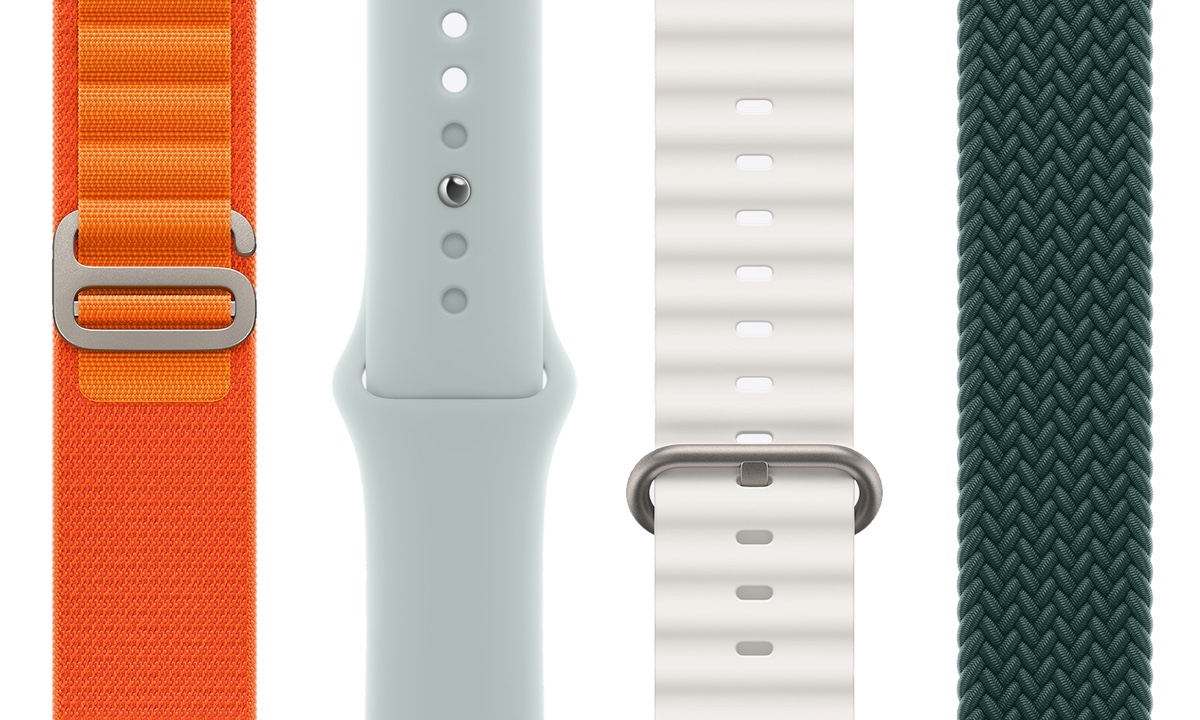 The Apple Watch line is one of Apple’s simplest product lines. You don’t have to choose which processor the watch contains, how much storage it has, or how much memory like on a computer. Nevertheless, with the many variations of size, case material, and band, there is an Apple Watch for everyone.