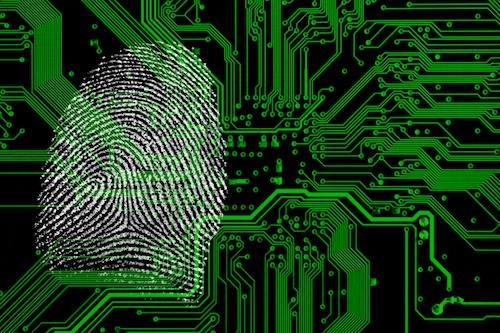 Last week, Apple announced a new fingerprint scanner in the upcoming iPhone 5S, which is now available for pre-sale. On the one hand, this can seem a bit excitingly futuristic, but on the other hand, how many of us have had work laptops with a thumb scanner that we used precisely once? Given that this is quite a mixed bag, in which scenarios would this be a good or bad development?

And Now – The Bad

All in all, this isn’t exactly a game-changer in terms of either security or privacy. In my opinion, it’s unlikely that the feature is going to be all that widely used, after a little initial curiosity. The upsides are too few, and the downsides (particularly the inconvenience factors) are potentially many.

What are your thoughts on the new fingerprint scanner for iPhone? Do you think you’ll use it or recommend it to others? What do you see as the possible benefits?