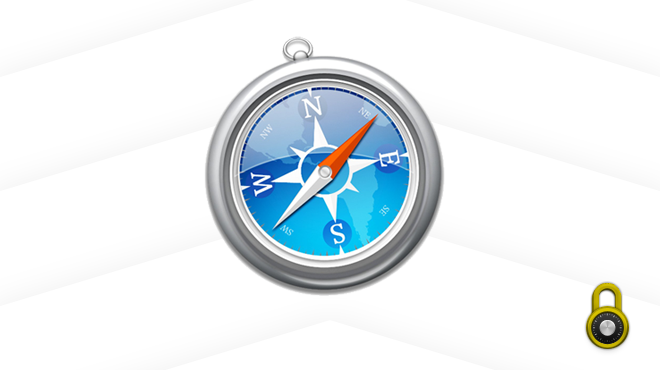 All too often people delay or forget to update browsers. Such updates are an important layer of security as spyware can take advantage of vulnerabilities in third-party software, including web browsers. Make sure your browsers and browser plugins are all up-to-date and protected against all known flaws to keep your system safe.

Mac users can install the latest Safari versions by choosing Apple menu > Software Update (if prompted, enter an admin password), or the updates may be obtained from the Mac App Store.