Apple has released iOS 5.1, the latest version of the iPhone, iPad and iPod touch operating system. As always, iOS updates include a number of security fixes, and iOS 5.1 contains several dozen of them.

The majority of the vulnerabilities concern WebKit, the framework used to render web pages in Safari and other applications. A number of these vulnerabilities were discovered by members of the Google Chrome Security Team, as Google’s Chrome web browser uses WebKit.

In addition to these vulnerabilities, others fixed affected the passcode lock, Siri and the HFS file system.

The iOS 5.1 update is available via iTunes, when an iOS device is connected to a computer, or via over-the-air updating. To use this feature, tap Settings, then General > Software Update.

There is also one security fix in the Apple TV 5.0 update, released yesterday. 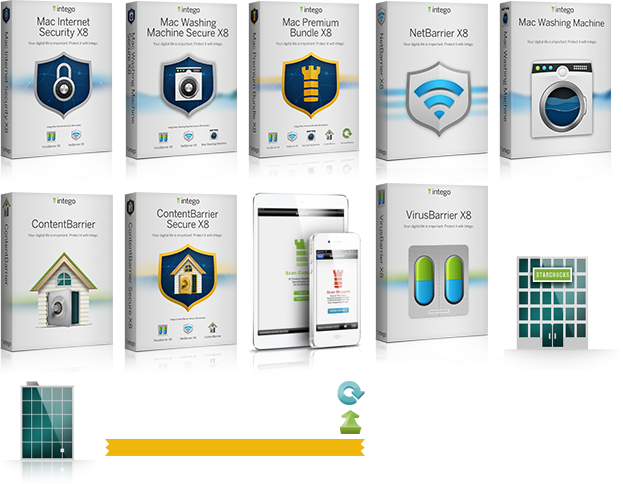