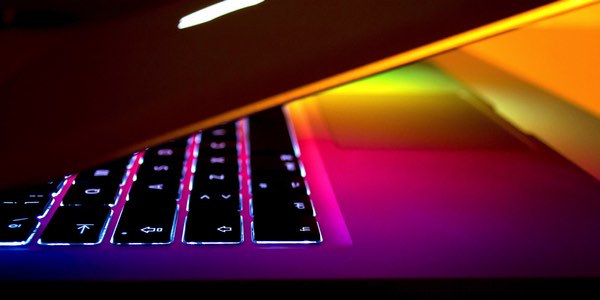 Windows fanboys might not like to admit it, but Apple computers are steadily growing their foothold on corporate networks — even so, are IT bosses confident that Macs are doing a good enough job at fighting security threats?

Privilege management firm, Avecto, says that it interviewed 100 CIOs and over 1,000 employees, generating a snapshot of business attitudes towards Mac security, and its results may surprise you.

First of all, the good news.

According to the survey, Macs are well represented in the business space — with some 76% claiming that their firms use Macs. Of course, no-one is trying to claim that anything close to 76% are only using Apple computer hardware, but 36% do say that the number of Macs in their business have increased in the last year.

Chances are that the “halo effect” continues to work well for Apple, with iPhones and iPads being many people’s first interaction with devices made in Cupertino, and encouraging an increasing number of users to try out Apple laptops and iMacs for corporate use too.

However, 40% of those surveyed say that their confidence in Mac security has reduced — no doubt impacted by recent malware attacks such as Wirelurker, revelations that Gatekeeper can be easily circumvented and bugs in AirDrop that could be exploited to spread malware. 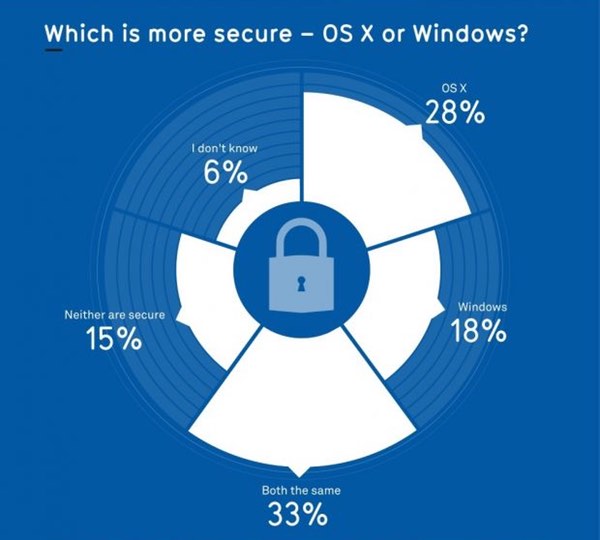 Nonetheless, as Softpedia reports, 28% of those surveyed believe that Macs are “much safer” than Windows machines, compared to 18% who claim the opposite.

Whatever the relative security merits of the rival platforms, there is no dispute these days that it’s just as important to protect Macs against Internet threats as Windows computers.

Paul Kenyon, VP of Avecto, sums up the situation well:

“For too long there has been a false belief and a naivety that Macs are inherently securer than Windows PCs. But either way organizations must view them like any other device: an endpoint that can be exploited.”

There may be many times more malware written every day for Windows than Apple Macs, but that is no consolation if you are one of the poor souls unfortunate enough to be hit by an OS X Trojan horse.

Personally, I wouldn’t attach a Mac computer to the Internet if it wasn’t running a high quality anti-virus program, and neither should you. Defend your important data with security software, keep your systems patched with the latest updates, and always think carefully about what programs you run and links you click on.

Whether you are running Windows or Mac OS X, most attacks take advantage of human weakness in one way or another to crowbar their way onto your corporate network. Keep yourself clued up, and ensure that your staff are educated about the types of attacks that cybercriminals launch to break into a system.

Through sharing knowledge about threats, and how to minimise risks, business leaders can hope to reduce the chances that their company will be the next appearing in the newspaper headlines after a damaging hack.

Why not share your opinion on how well Macs are helping in the security fight? Leave a comment below.